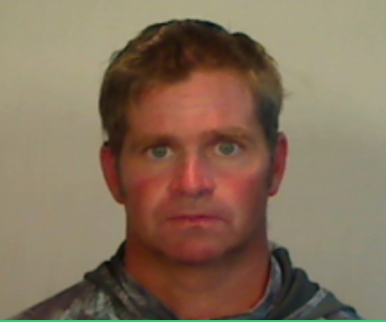 The Monroe County Sheriff’s Office issued a warrant for Ryan’s arrest after he violated a trespass warning on school property on Big Pine.

On Thursday, a Key West Police Officer observed Ryan at the school district’s Key West administrative offices. Aware that Ryan had been trespassed from school property, the officer arrested Ryan for trespassing. Subsequently, Ryan was charged by the county on their trespass warrant.

Ryan resigned from the Key West Police Department in July of 2016 following an internal investigation that followed of a complaint from several parents and chaperones alleging erratic behavior during a trip to Jacksonville, while Ryan escorted several juveniles to a basketball tournament.