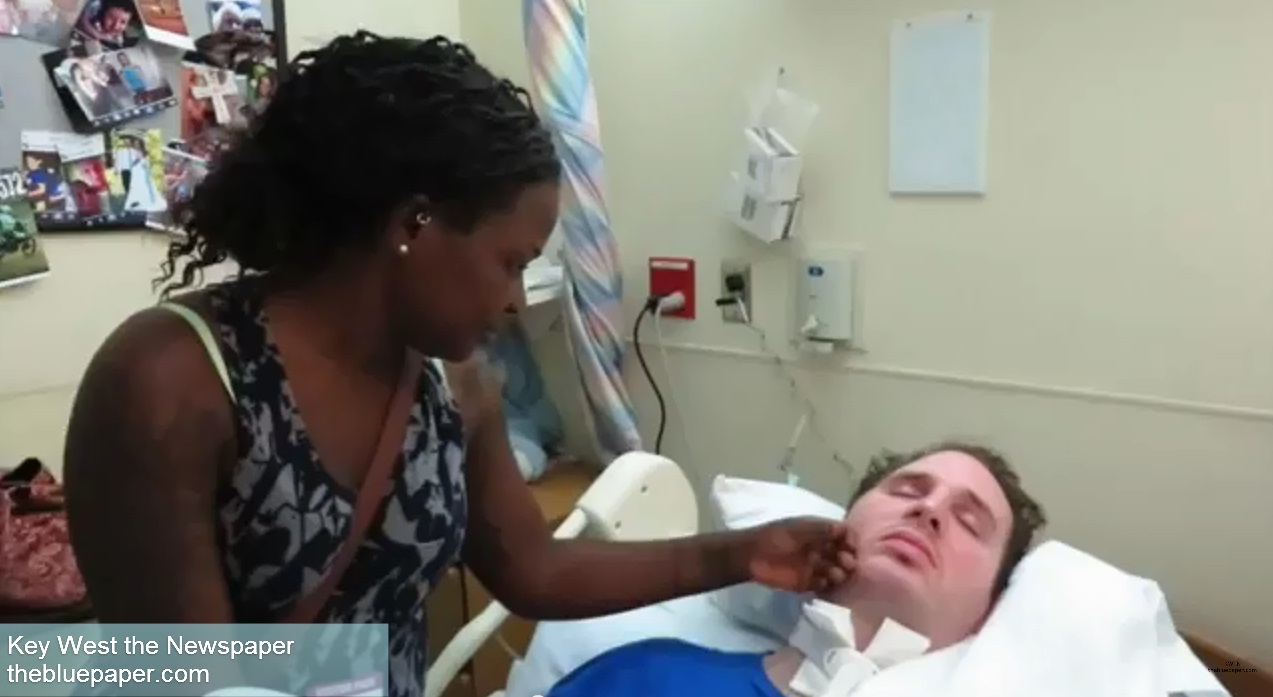 by Naja and Arnaud Girard…

Left in a vegetative state after being tased under questionable circumstances by KWPD in 2011, a suit has now been filed on behalf of Matthew Murphy and his young son. See the documentary video for details of this tragedy.