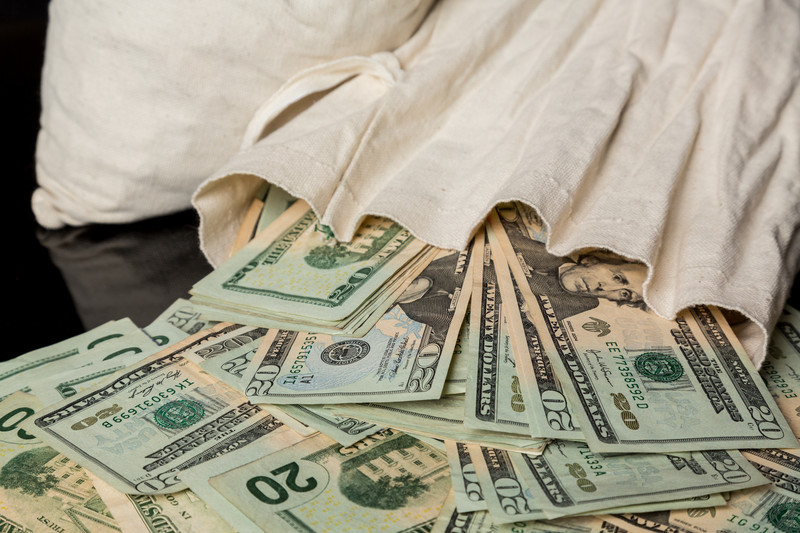 Donald Roberts lives in Peary Court with his mom Ruby.   They rent one of the 48 deed restricted “affordable” units. Their situation is puzzling. With a combined annual income of under $55,850, they qualify for “low-income affordable workforce housing.” Their rent should be $1,571/month, yet they pay around $2,400/month. At that price, their 2-bedroom deed restricted affordable unit at Peary Court is pretty much market rate.

So what happened to the hard fought victory that nearly four years ago “saved” 30% of Peary Court units for affordable workforce housing?

It was May 29, 2012, and the Planning Board had previously recommended the city rezone Peary Court (a former military housing enclave) without requiring the soon to be private owners to provide any affordable housing.

Public outrage descended upon the City Commission. It was almost an historic moment; one of the Commission’s greatest hits. Most remarkable: the passionate pleas of those 7 women who so captivated reporter Mark Howell that he published a piece entitled, “The Seven Women Who Spoke,” in Solaris Hill. Seven Key West mothers coming down to “tell it like it is” to seven City fathers awkwardly sitting on the dais. And the battle was won. In exchange for higher density and some additional building rights, the would-be developers were to abide by the code and provide 48 of the 157 existing units as deed restricted affordable housing, effective immediately upon transfer.

In a November 14, 2012  letter found this week in city files, City Planning Director Don Craig informs developers of the city’s interpretation of how the workforce housing code would apply to the property,

“In conclusion, it is the determination of the City Planner in conjunction with the City Attorney that the proposed development for the Peary Court Housing project must meet the requirements of the Work Force Housing Ordinance inclusive of: 16 low income affordable units and 32 median affordable units. Alternatively, and as encompassed by the Ordinance a mix of low, median, moderate and middle income may be provided up to a mixture of 32 low income units and 16 middle income units…

Today this translates into rents of $1571/month for low-income units and $1965/month for median-income units. Yet, according to several Peary court tenants interviewed this week, the deed-restricted units are being rented for around $2400/month.

After everyone went home, satisfied with having protected the common good, the developers filed their formal deed restriction declaration with the County Clerk, translating those 16 low-income and 32 median-income units into 48 “moderate-income” units renting for roughly $2400/month. The city accepted the deed restrictions without question and two weeks ago the City Commission went along with the deal when they authorized a development agreement for Peary Court that carried over the more lucrative “moderate-income” assignments.

Considering the rental rate difference, the shift to the moderate-income denomination for all 48 units could have produced a windfall of nearly one million dollars for the developers over the past three years.

So here comes the million-dollar question: Did the City violate its own laws and sign an agreement with a developer that is contrary to land development regulations and if so is that agreement legal?

According to Florida Statute 163.3231 “a development agreement and authorized development shall be consistent with the local government’s comprehensive plan and land development regulations.”

In New Jersey, tenants in deed-restricted housing sued their landlords for having overcharged them for rent. The Court found in their favor and ordered the tenants to be reimbursed– not just for the excess rent, but for three times the excess rent. The legal concept is called “treble damages.” It’s similar to Florida Statute 772.11 where the victim of civil theft is awarded three times the value of his actual damages.

Peary Court tenants are not alone. According to the Housing Authority there are 202 privately owned deed restricted units in the City of Key West. Commissioner Sam Kaufman recently pointed out a report that showed that as many as 40% of those privately owned deed restricted units may be in violation, either by renting (or selling) to people whose income is too high (not qualified for the affordable housing) or by charging more than is allowed under the affordable housing guidelines.

9 Responses to “Key West: Your Landlord May Owe You For Overcharging For Rent”