The Monroe County Sheriff’s Office is investigating the death of a dog found wrapped in a blanket with a stab wound on its neck and dumped in a lot in Tavernier.

A witness said that on July 21, he was patiently waiting for a package from Amazon to be delivered to his home when he saw a vehicle approach and thought the vehicle might be the delivery truck. He looked out the window and saw that instead of the delivery truck, it was a red SUV pulling back and forth before backing up into an empty lot. The witness thought it was suspicious and began recording with his cell phone.

In the video, a black male can be seen exiting the vehicle wearing black shorts and flip flop sandals with a white visor-style hat. The man then removes a dark blanket and w 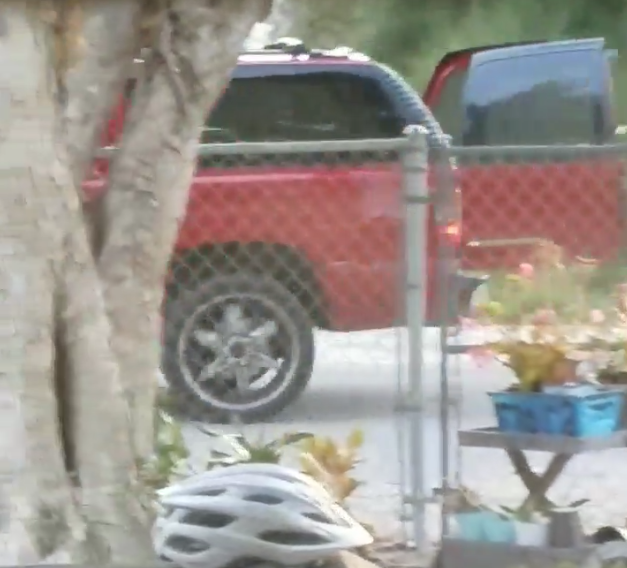 alks to the back of the vehicle.  A few moments later he returns to the front of the vehicle and drives away with the rear doors open.

The witness said he could see what he thought was discarded bed sheets on the ground in the shrubs near the road but was unsure what it was. He said he then contacted 911 to report the incident and a sergeant called him back and told him that they had the suspect vehicle in sight and would be sending someone out to his home.

The witness said he waited but never saw anyone respond to the scene. The following day, when the witness returned from work the discarded item was still there, so he went out to have a closer look.

“I came back and saw flies around it and saw paws sticking out.” He contacted the Sheriff’s Office a second time. According to reports, when deputies arrived they observed multiple blankets wrapped around a grey, white and brown Pitbull dog which was bloated due to decomposition. Animal control was contacted and they collected the animal.

“It wasn’t pretty,” the witness said describing the moments after the deputy uncovered the dog. “His tongue was sticking out. It wasn’t pretty. It looked young looking, healthy. Maybe two years old or so.”

The deputy stated in reports that there appeared to be a single stab wound in the dog’s neck with an edged weapon.

We will provide updates as more information becomes available.

Note: Please remember that all suspects are innocent until proven guilty. 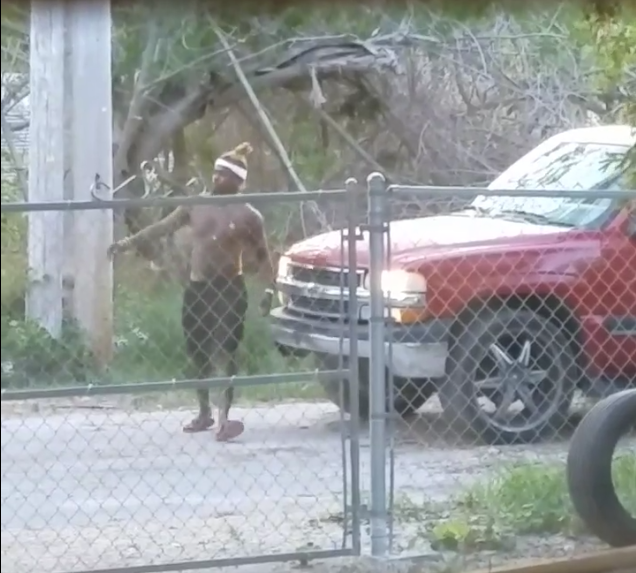