Sheriff’s Detective Lance Hernandez is asking for the public’s help identifying a burglary suspect whose image was captured on surveillance cameras at a Key Largo business.

The owner of GG Millworks on Atlantic Drive in Key Largo called the Sheriff’s Office on December 26th to report someone broke into his business. He said he came to work the morning of the 26th after a few days off. He found a number of items missing from inside. He also found a window on a work truck broken and one of his pressure washer’s broken as well.

Surveillance cameras in the business captured an image of the suspect. He is a black male, tall with a medium build, approximately 20 – 30 years old. He has a large tattoo on the inside of  his left forearm and was wearing an earring in his left earlobe.

Anyone with information about this crime should contact the Sheriff’s Office. Callers who wish to remain anonymous can call Crime Stoppers of the Florida Keys. If a Crimestoppers tip leads to an arrest, the caller would be eligible for a cash reward. The Crimestoppers hot line number is 1-800-346-TIPS. Tips may be made anonymously on line at www.P3tips.com/139. 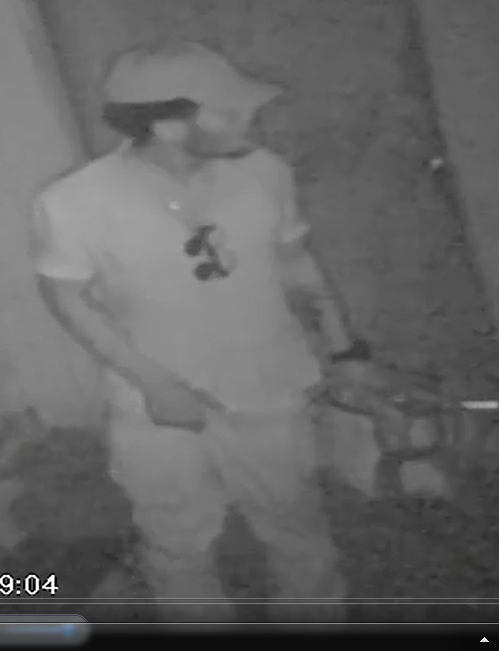 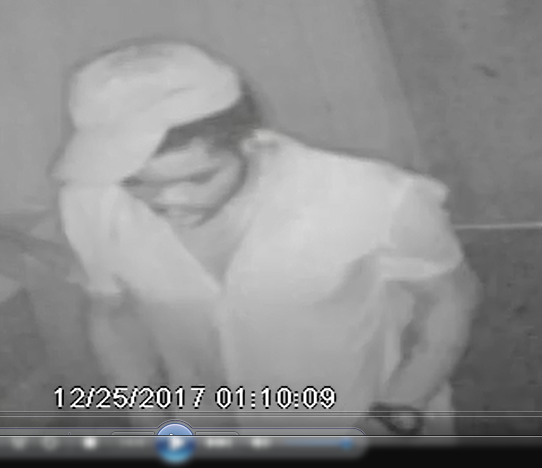