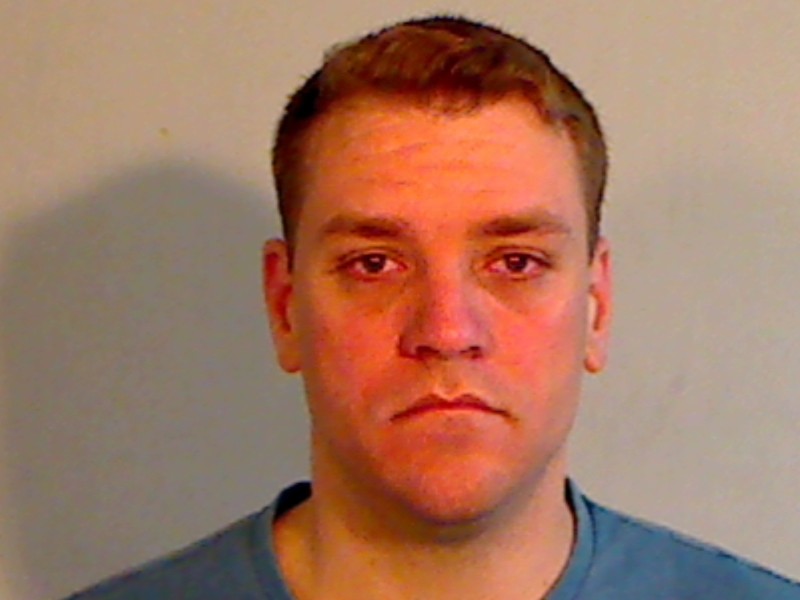 A Sheriff’s Corrections deputy was arrested on Wednesday. He is accused of arranging a deal to take money from an inmate in exchange for favors.

26 year old Zachary Reams is accused of offering favors, including offers of “a cell phone or other commodities” to inmate Robert Pearl, who is incarcerated at the Stock Island Detention Center. Pearl is in jail for multiple counts of fraud and possession of child pornography. Pearl reported the information about Reams to his attorney, Bernadette Restivo, who in turn called the Sheriff’s Office Internal Affairs Unit on March 8th.

Special Investigations Sergeant Juan Llera met with Pearl and Restivo. Pearl told the sergeant Reams had approached him on several occasions while Reams was working in the jail. He said Reams asked to borrow $5,000 from him a number of times. According to the arrest report, Pearl said on March 3rd Reams approached him again and offered to “get him whatever he needs” including “a cell phone or other commodities”. He also reportedly told Pearl if there was ever a cell search at the jail he would make sure Pearl ended up “on the right side of things.”

Reams reportedly believed that Pearl’s attorney was Julio Margalli. He told Pearl he knew who Margalli was and said he could pick up the money from Margalli at his law office. On March 7th, Reams gave Pearl a note, telling him he would be at Margalli’s Office to pick up the money on Wednesday “around 11:30 – 12”.

Detectives spoke with Margalli, who agreed to cooperate. He agreed to allow a detective working undercover to wait for Reams in his office; he also agreed to give Reams a sealed envelope with blank paper inside if Reams came to the office and asked for the money from Pearl. At 1:30 p.m. today Reams arrived at Margalli’s office. He met with Margalli and asked for the money from Pearl. Margalli handed over the sealed envelope. When Reams emerged from Margalli’s office, he was stopped by detectives.

Reams was charged with unlawful compensation for official behavior (Florida Statute 838.016), a second degree felony. He was booked into the Stock Island jail.

Reams was hired in June of 2014 as a detention deputy, assigned to the Stock Island jail. He has been suspended without pay pending the outcome of investigations.

At the time of his arrest, Reams was making a salary of $45,583.90. He has no past disciplinary activity in his file and has one letter of commendation.

One Response to “Arrested: Inmate Turns in Deputy For Peddling Favors in Exchange for Big Money”