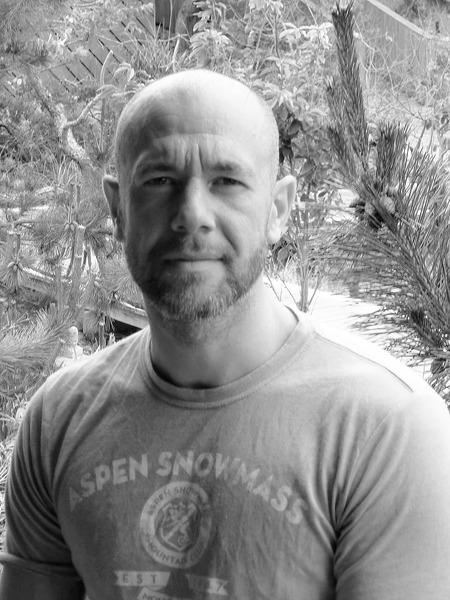 Darren Jones, a courageous and original artist, changed continents after his education in Edinburgh and London. After completing graduate work in New York at Hunter College he compiled an extensive exhibit of contemporary art from Scotland, Darren’s homeland. Later, as a noted curator and critic, writing for Artforum, Artcritical, and other publications, he was invited to the Artist Residency Program at the University of Texas at Dallas. There he participated in the art scene, writing reviews, participating in public discussions, and presenting a solo show of his own art at the Reading Room, while maintaining his artistic links nationally and internationally.  His show included a variety of  “text-based works and, almost unbelievably, poems” as critic, Caleb Mathews, put it for the magazine, Glasstire. He added, “composing poems comes with an almost certain risk of failure, unless, like Jones’ poems, they are splendid.”

Key West is an attractive place for professional people who need relief from this responsibility and that one. But in local resident Jones we have an artist whose life and career are based here in a small town. The reader may have seen him doing errands on his bicycle. Surely, this is the American success story.