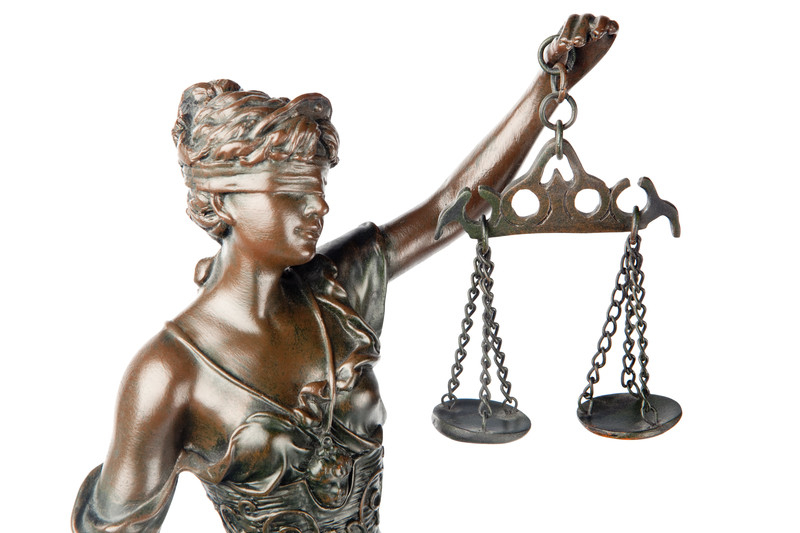 As Balfour Beatty prepares to go before Monroe County Circuit Court over its property tax exemption claim, another circuit court has ruled that the privatized military housing industry must pay property taxes.

On Monday April 1 at 1:30 p.m. at the Monroe County Courthouse, Balfour Beatty’s attorneys will try to convince Judge David Audlin that the British company doesn’t really own the 890 rental units it holds title to in Key West.

According to an NAS Key West document obtained by Key West The Newspaper, Balfour Beatty rents nearly 40% of its units to civilians.  It  has also borrowed millions of dollars pledging the property as collateral and is conducting private confidential sales of some of the property, but  it claims to be a mere property manager for the Navy and, as such, should not have to pay some $11.3 Million in back property taxes.

That argument, however, seems to be losing traction in the justice system.  In a recent decision, a circuit court in Illinois has slapped the privatized military housing industry with a major defeat.

The Illinois case is very similar to the one Balfour Beatty has pending in Monroe County against the Property Appraiser.  Like the Monroe County Property Appraiser, the PA in St. Clair County, Illinois had the guts to go against an army of corporate lawyers. Both the Illinois and the Florida Department of Revenue refused to support taxation,  nonetheless the St. Clair PA (like the Monroe County PA) opted to tax the privatized military housing company, Hunt Development on the value of all of its assets.

Hunt’s corporate lawyers argued their lease agreements weren’t really lease agreements.  As in the case pending in Monroe County, they argued that “equitably speaking” the Navy owns the land and the housing units and (just like Balfour Beatty) Hunt claimed to be a mere property manager that should not have to pay property taxes.   But St. Clair, Illinois Circuit Judge Stephen McGlynn overruled the DOR stating, “This Court refuses to strain to find an alternative meaning to the plain language of the agreement…  The Court accepts that what the parties to the agreement designate a lease and designate the leasee and leasor was intended to be and is a lease.”   Thus the DOR opinion was “reversed” and Hunt is subject to property taxes in St. Clair County, Illinois.

Following the same reasoning, chances are Judge Audlin may very well decide that a property title is a property title – no matter how much Balfour Beatty wishes it could escape taxation by calling it something else.

This week Balfour Beatty’s supporters in the Florida Congress are attempting to outrun the judicial system by passing House Bill 531 and Senate Bill 354, legislation that would grant BB retro-active tax exempt status.

The reader might remember that Representative Holly Raschein’s main argument in support of the House Bill has been her claim that the Bill only confirms a tax exemption that has already been granted by the US Congress when enacting the Military Housing Privatization Initiative.

“The MHPI does not contain language that would exempt these properties from ad valorem taxes,” says John Dent, the attorney representing the Monroe County Property Appraiser’s office.  We here at KWTN have also reviewed the M.H.P.I. and have not found such a provision anywhere in the Act.

The other argument being used to support this legislation is that the Florida DOR issued an opinion supporting Balfour Beatty’s claim.  In the deposition of the DOR however, Steven Keller, Chief Assistant General Council, admitted that the DOR had not reviewed any of the actual contract documents (readily available at the time) prior to issuing their opinion in favor of exemption.  In fact, according to Keller, DOR representatives simply had two meetings with Balfour Beatty’s lawyers before officially recommending tax-exempt status and urging the Monroe County Propoerty Appraiser to drop the $11.3 Million claim for back taxes.

An adverse ruling by Judge Audlin could blow both Raschien’s and the Florida Department of Revenue’s arguments out of the water and seriously jeopardize the chances of success of the tax loophole legislation now on the floor of the Florida Legislature.