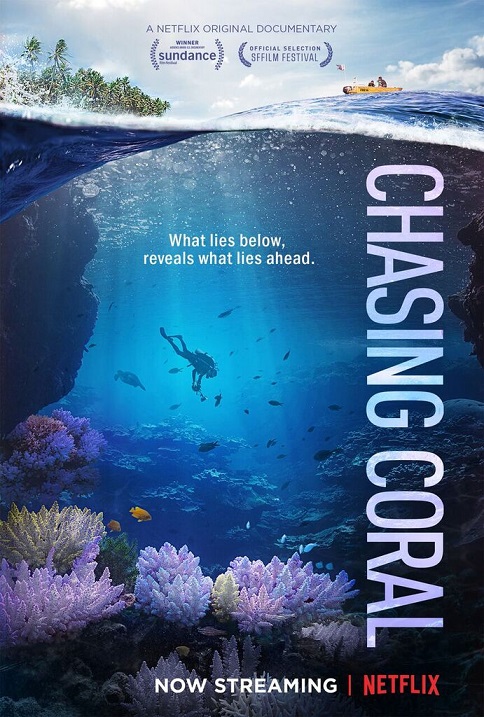 Special, free-admission screenings are scheduled for at the following locations:

The award-winning film, distributed by Netflix, debuted earlier this year at the Sundance Film Festival, drawing praise from movie critics with The New York Times calling it an “emotional race against time” and The Hollywood Reporter extolling it as a “powerful wakeup call.”