A phenomenal event happened the weekend of April 28-30, 2017. 1,600 recovering addicts and their families gathered at Sugarloaf KOA Campground for the 25th Anniversary of the Conch Republic Area of Narcotics Anonymous Recovery In Paradise Spiritual Retreat! There has never been anything like it in the Keys, ever!

Twenty five years ago, a small group of recovering addicts who were having NA meetings at the Anchors Aweigh Club house at 404 Virginia St. had a desire to unite in fellowship with other areas in South Florida. So the decision was made to have a spiritual retreat as opposed to a convention, which would be an outside event where people could bring their tents, their families and campout. The first retreat had about 100 recovering addicts attend and they held it at Knights Key in Marathon, FL. There are NA members who attended that first one and have come every year since. And they come in style! Some come in huge RV’s with all the bells and whistles towing boats, motorcycles and jet skies.

Last year the retreat became international for the first time ever thanks to the secretary placing it on the Narcotics Anonymous World Service calendar. This 25th year was phenomenal because addicts came from Canada, England, Sweden, and Finland all the way down to Sugarloaf Key! Big groups (15 or more) flew down from Boston, St. Louis and a busload of 50 young people came from North Carolina. This year made history by having the first international main speaker from Canada and WOW, did she carry an incredible message of recovery on Sunday morning!

What makes this event so amazing is that there are only ten NA members that form the committee! The theme this year was Unity. The events that took place over the weekend were sunrise morning meditation followed by a beach meeting, recovery themed workshops, three main speaker meetings, a floating meeting in the water, volleyball, a burn your resentments/drum circle, Spiritual Whispers, a dance, a talent show, an acoustic jam session, a clean time countdown (where the member with the most amount of clean time was 57 years and counted it down to the addict who had one day clean) and fun in the sun at the pool and in the water. It was beyond anything the committee could have ever imagined happening!

Narcotics Anonymous in the Conch Republic is a small fellowship (averaging 50 people) with each meeting averaging around 10-20 people. Some very small groups average 3-5 people but are keeping the doors open for the addict who stills suffers. Many of the members are transplants and got clean in other states and now live in the Keys. One NA group meets in Key Largo, one group meets in Big Pine Key and five groups meet in Key West. 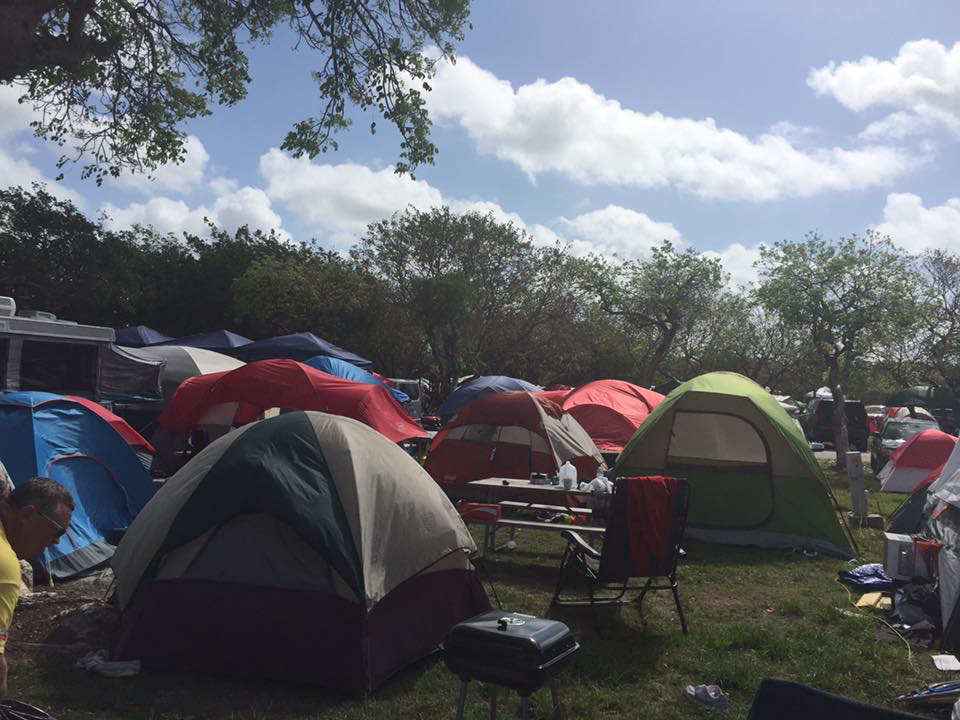 In speaking with members, it appears that what draws the people to the retreat is the overflow of love that embraces everyone that attends. Also, they are not gathering in a hotel for a convention, going from one air conditioned room to another. They are out under God’s beautiful Florida sunshine, blue skies, white clouds and ocean breezes! The level of spirituality that fills the atmosphere heals, nurtures and unites the members of NA with a bond that is unbreakable. For that one weekend they are transformed into the beings that their Higher Power created them to be and they leave to carry that transformation out into the world.

This retreat changes lives! The power of “one addict helping another addict is without parallel.” Regardless of what people say about Narcotics Anonymous or what people might think about addicts who attend NA meetings, recovery is alive and well in the Florida Keys and members are living their wildest dreams in paradise, CLEAN AND SERENE! 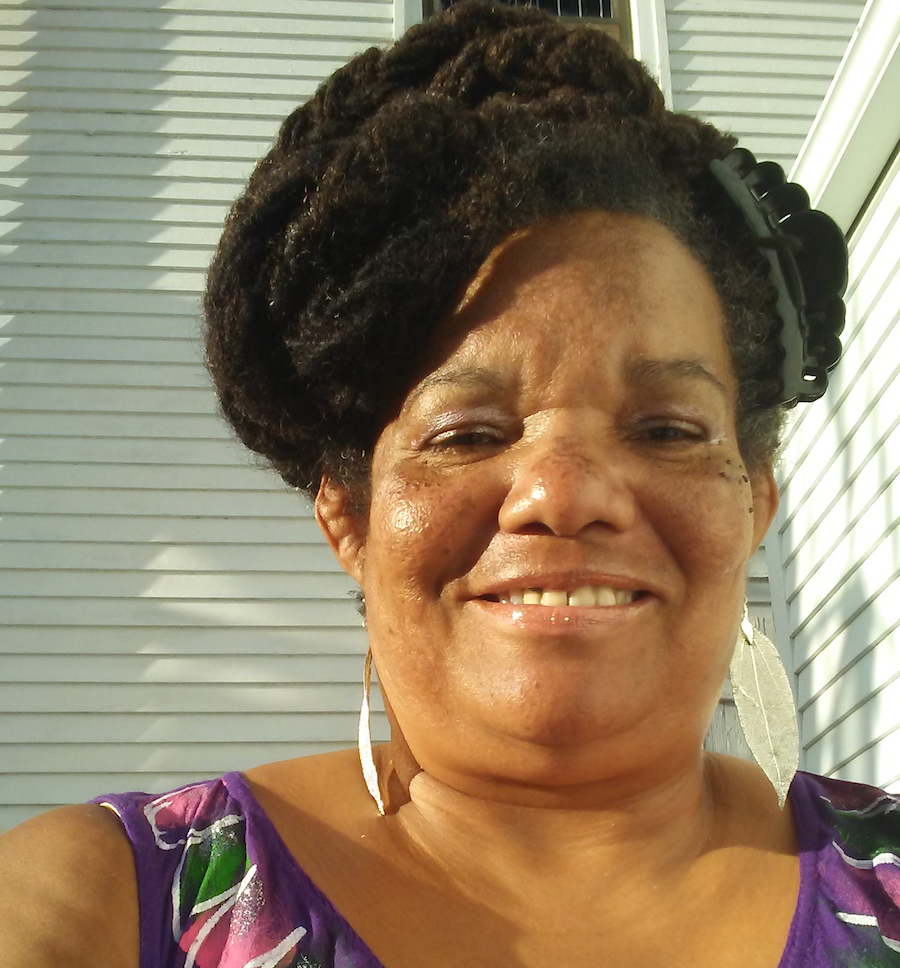