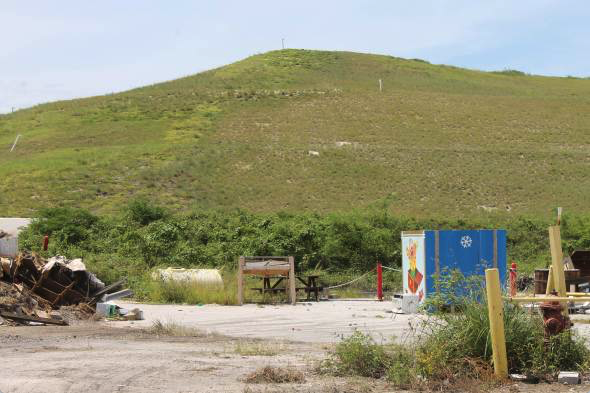 For years local environmentalists have expressed concerns related to the now defunct City Landfill on Stock Island, locally known as “Mt. Trashmore.”  Commissioner Sam Kaufman has decided it’s time for the City to take a hard look and is asking fellow commissioners to create an advisory board to handle the task. His proposal will be voted on during the next City Commission meeting – on December 4, 2018.

The City stopped accepting waste of any kind at the Stock Island landfill in 1993. The landfill was covered with 18 inches of screening sand over one layer of 30‐mil PVC geomembrane. This was covered with 6 inches of bedding sand and vegetation was then planted to prevent erosion.

The City Solid Waste department is responsible for monitoring and maintaining the landfill.

Until November of 2016, the state also provided inspections and oversight via the Department of Environmental Protection. Following a request by city staff, DEP released the city from its long-term care monitoring and maintenance program on November 23, 2016.  The landfill was determined “stabilized”, no longer in need of state oversight and monitoring, and the groundwater monitoring wells were authorized to be abandoned.

Over the years Public Works employees and Monroe County Detention Center trustees have been required to patch holes in the protective plastic liner that overlays the mound. Iguanas are suspected of burrowing into the soft topsoil and making holes in the liner, which was placed to keep hazardous materials from being exposed. The City is required to continue, in perpetuity, to monitor and repair the plastic protective liner as needed.

Unlike the topside, the landfill does not have any containment barrier beneath it and some residents have expressed concerns about toxins freely mixing with groundwater and bordering nearshore waters as the tide comes in and out.  In the city’s report to DEP certifying completion of long-term care requirements,  [summary can be viewed here] the city stated that monitoring well data analyzed over a 4.5 year period showed that the landfill did not impact groundwater to an extent that would create a violation of DEP’s water quality standards.

Another concern is methane gas emissions. Landfill gas is a natural byproduct of the decomposition of organic material in landfills. It is composed of roughly 50 percent methane (the primary component of natural gas). Methane is a potent greenhouse gas 28 to 36 times more effective than CO2 at trapping heat in the atmosphere over a 100-year period, per the latest Intergovernmental Panel on Climate Change (IPCC) assessment report (AR5)

According to the EPA, when solid waste is first deposited in a landfill, it undergoes an aerobic (with oxygen) decomposition stage when little methane is generated. Then, typically within less than 1 year, anaerobic conditions are established and methane-producing bacteria begin to decompose the waste and generate methane which is then released into the air.

Some communities set up gas collection systems that capture and convert landfill gases into renewable energy. Using the landfill gases rather than allowing them to escape freely would prevent methane from migrating into the atmosphere and contributing to global climate change.

A 2015 Yale University study found that open landfills emit 91 percent of all landfill methane emissions, while, thanks to the protective barrier, closed landfills are 17 percent more efficient than open landfills at capturing methane so that it does not escape into the atmosphere. The city’s report states that while methane gas is still being produced at the Stock Island landfill, it is occurring at a slow rate and is only detectable in the deepest portion of the landfill. 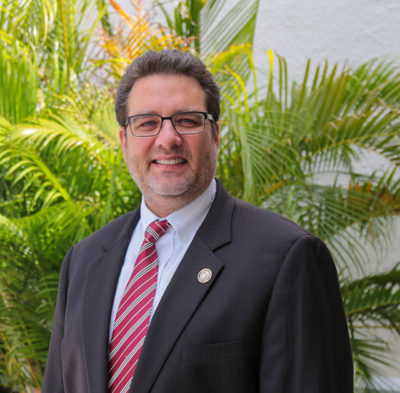 Commissioner Kaufman’s proposal calls for The Task Force to remain in place for a period of one year with an initial meeting to take place in January of 2019. Members will either reside in the city of Key West or “have a business, employment or a personal interest in the Florida Keys environmental organizations and reside in the Lower Keys from Key West to Big Pine Key.”  Members will not receive compensation.

The Task Force would be required to issue a written report to the City Commission, at the end of their one-year of fact finding. The report will contain findings and recommendations for improvements and potential solutions to issues identified in the report.

All meetings will be open to the public as the advisory board must operate in accordance with Florida’s Sunshine Law.