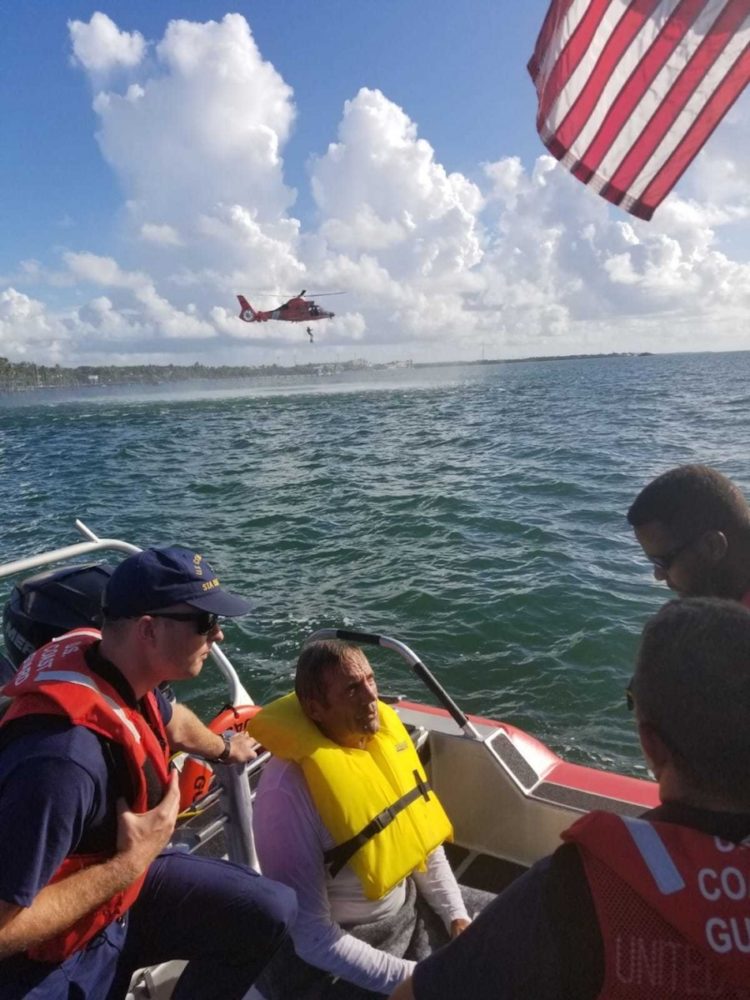 11:15a.m. UPDATE: The Coast Guard has rescued the 62-year-old man who was reported overdue Monday north of Islamorada.

Robert Vonnegut was reported missing by his son who said his father departed from Sunrise Drive around 10p.m. on Sunday, August 26, in a 10-foot, blue-and-white sailing vessel.

The Coast Guard stated that Vonnegut was found treading water overnight after his sailboat was swamped by a wave. He was able to swim from Davis Reef to almost a half mile off Tavernier where a Coast Guard Helicopter spotted him.

Vonnegut was brought aboard the Coast Guard vessel with no reported injuries. 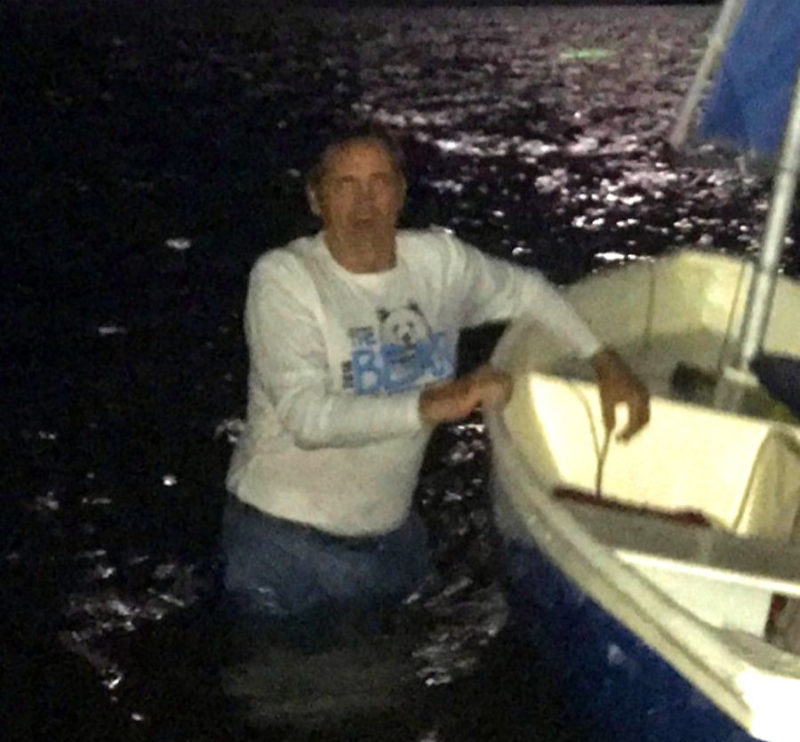 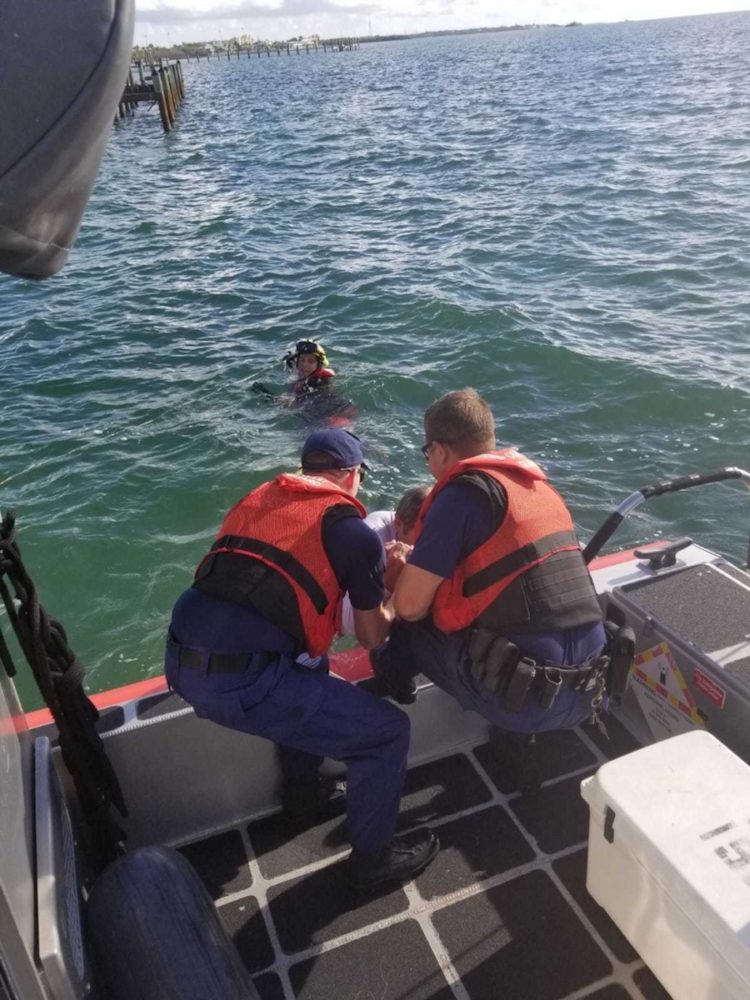