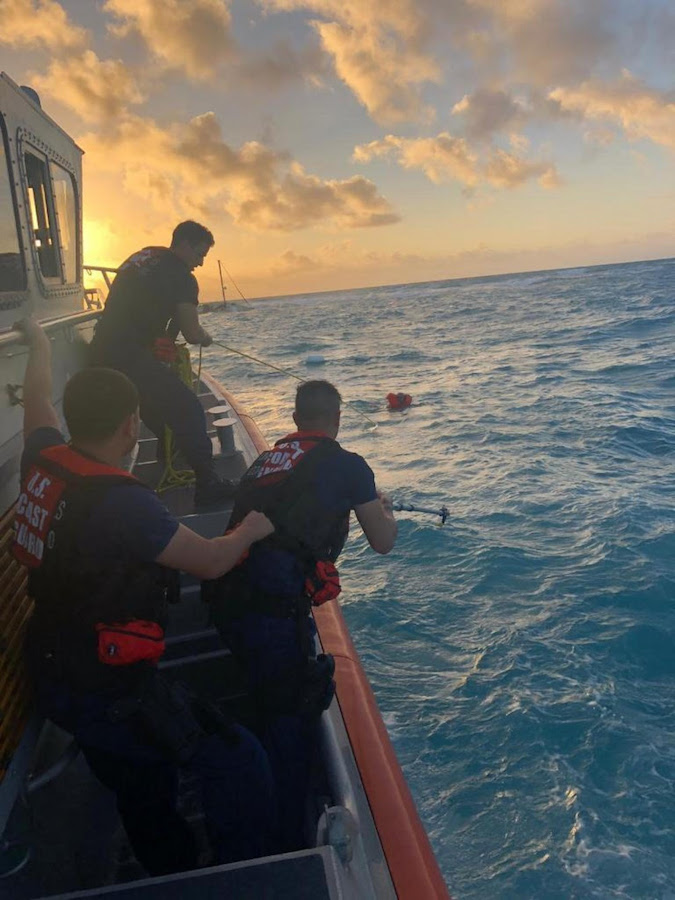 At approximately 4 a.m., Coast Guard Sector Key West received a distress call from the crew of the 36-foot sailing vessel, “No Worries,” via VHF-FM radio channel 16, stating they were taking on water and on the verge of capsizing. Watchstanders launched a Coast Guard Air Station Miami MH-65 Dolphin helicopter crew and Coast Guard Station Islamorada’s 45-foot Response Boat—Medium crew to the scene to assist.

The helicopter crew hoisted one individual and the other was embarked by the boat crew. Both men were transferred to Coast Guard facilities with no reported injuries.

“Thanks to the proper use of the VHF-FM radio, we were able to have assets on scene within 30 minutes of getting the distress call,” said Petty Officer 1st Class Richard Steidell. “Having the right communications equipment often plays a big part in successful rescue missions.” 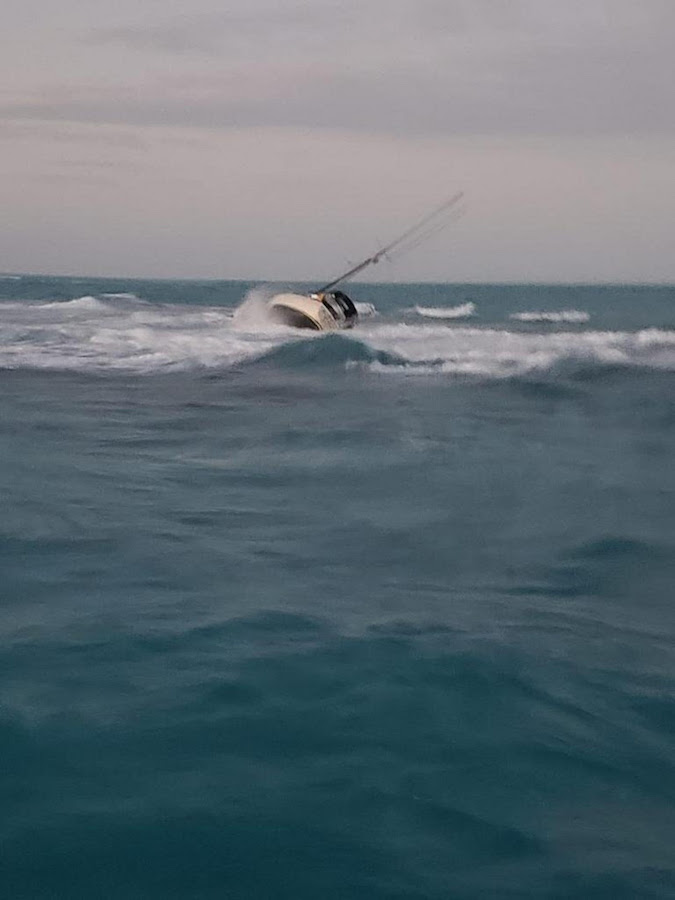