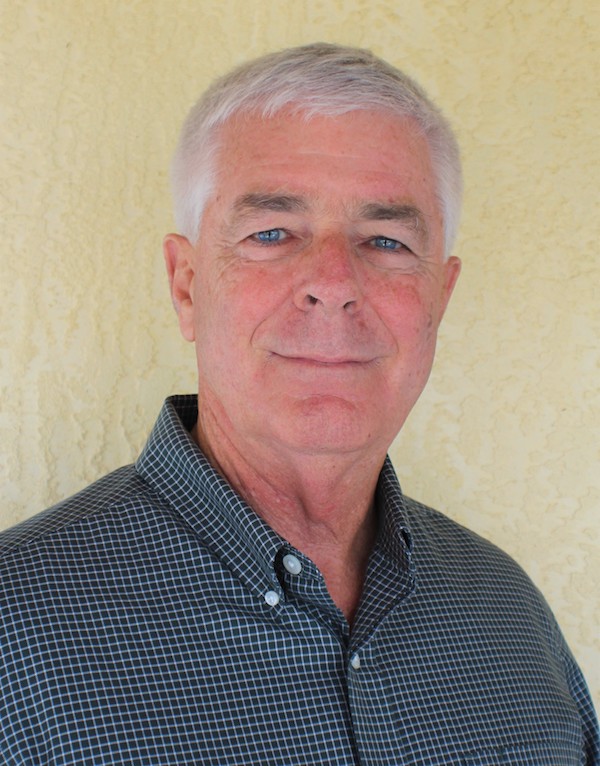 Sugarloaf Key resident Bill Hunter has filed to run for Monroe County Commissioner, District Two, which runs from the Seven Mile Bridge to Boca Chica Key and includes a small portion of Marathon.

“I am running for county commission to represent all of the Florida Keys from the perspective of someone who lives, works and strives to protect the character of island communities within the Lower Keys. This local perspective is vitally important as the county recovers from Hurricane Irma,” Hunter said.

Hunter, a Republican, owns Key Tel, a small telephone and data networking company. He and his wife Mary arrived in the Lower Keys in 2000 after his retirement from the Bell System. He and Mary raised their two sons in Missouri after his service in the US Air Force.

His top priorities are residential quality of life, the environment, fiscal responsibility and sustainable tourism and business. He places importance on rebuilding the small businesses along US 1 that provide the goods and services to people in the unincorporated areas of the Keys.

“Every island community is different and residents chose their Key because of its environment and lifestyle. Growth must be managed with those residents in mind,” Hunter said. “Assuring tourist lodging, restaurant and entertainment capacity remains full while not spilling over into residential neighborhoods helps both the tourism industry and residents.”

A past president and public policy chair of the Sugarloaf Shores Property Owners Association, Hunter joined in 2017 with other community leaders to form the Lower Keys Alliance providing a forum for networking and discussing issues affecting the islands in the Lower Keys CommuniKeys Plan area.