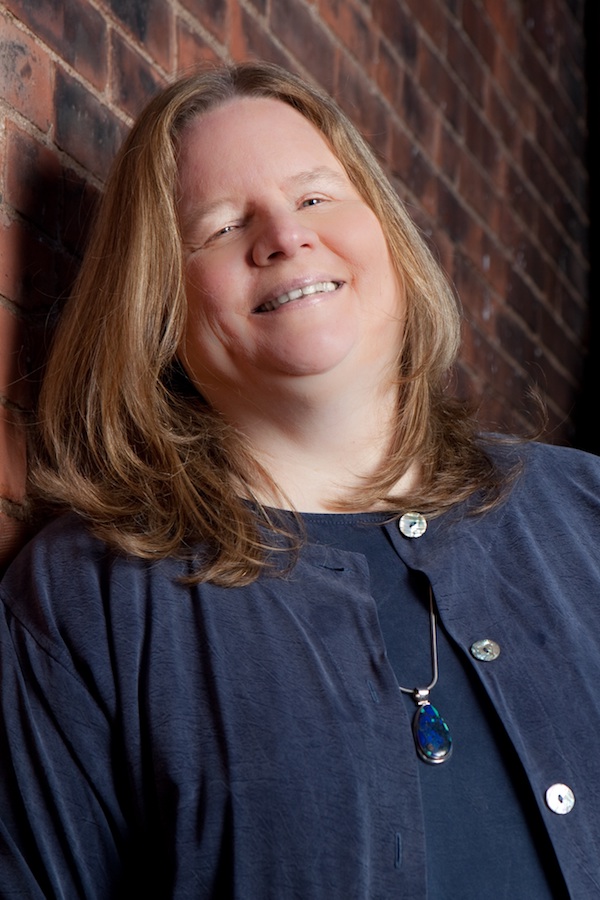 Monday, March 12, the Key West Friends of the Library will welcome Maine crime author Barbara Ross to the podium at the Key West Theater, 512 Eaton St. Admission is free. Her talk begins promptly at 6:00 p.m. Seating starts at 5:30 on a first come, first served basis.

Barbara Ross is the acclaimed author of the Maine Clambake Mysteries: Clammed Up, Boiled Over, Musseled Out, Fogged Inn, Iced Under, and Stowed Away.

Doreen Sheridan at criminalelement.com described the Maine Clambake Mysteries as “…the quintessential cozy cooking mystery series: smart, well-plotted, and with an insight into the human condition that is at once sharp-eyed and generous in spirit.”

“A fantastic slice of life in Maine with great food and good friends – you can’t go wrong with this cozy series!” said YABookNerd.

Barbara’s first mystery novel, The Death of an Ambitious Woman, was published in August, 2010.  In her former life, she was a co-founder and Chief Operating Officer of two successful start-ups in educational technology.

Barbara’s books have been nominated for multiple Agatha Awards for Best Contemporary Novel, and RT Books Reviewer’s Choice Awards, as well as the Maine Literary Award for Crime Fiction.

She blogs with a wonderful group of Maine mystery authors at Maine Crime Writers (www. mainecrimewriters.com) and with a group of writers of New England-based cozy mysteries at Wicked Cozy Authors (wickedcozyauthors.com).

In the summer, she writes on the big front porch of the former Seafarer Inn at the head of the harbor in Boothbay Harbor, Maine, which she and her husband have owned since 2005.