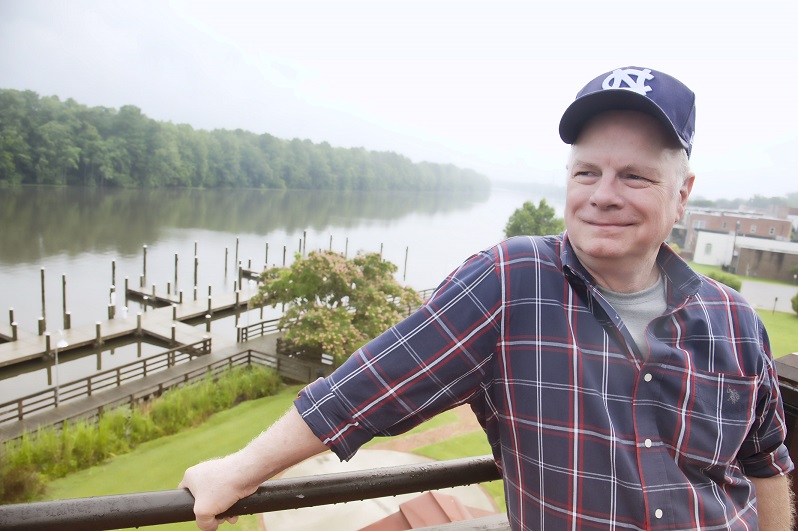 On Monday, March 5, the Key West Friends of the Library will welcome distinguished author Willie Drye as the next speaker in their lecture series. Lectures are presented at the Key West Theater, 512 Eaton St. Admission is free. His talk will begin promptly at 6:00 p.m. Seating starts at 5:30 on a first-come, first-served basis.

Willie Drye is an author with extensive knowledge of hurricane history and science who wrote Storm of the Century: The Labor Day Hurricane of 1935 and other works on recent storms in South Florida. He has worked as a journalist for numerous papers and magazines, and as editor for National Geographic News.

Storm of the Century was the basis for a documentary made by the History Channel, narrated by Drye. He has written about Florida history in his most recent book, award-winning For Sale-American Paradise: How Americans Were Sold An Impossible Dream In Florida. Key West Magazine also solicited a series of work from Drye in 2006 about hurricane probability in the Keys.

In his second book, Images of America: Plymouth and Washington County, Drye explores the early American history of northeastern North Carolina in images. He also publishes a blog that followed Hurricane Irma’s path in 2017.