Below are some FAQ’s from the Immigration Resource Center on the legality of local law enforcement involvement in enforcement of immigration laws. [Slightly outdated in terms of the detainer holds – guidance and form was recently updated – however, there is no substantial material change to the analysis as a result of the new detainer hold policy guidelines. 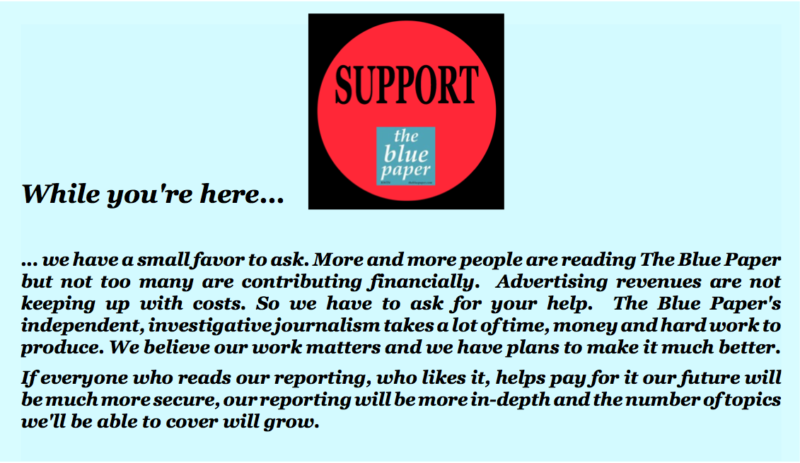 36 Responses to ““ARE YOU ILLEGAL?” SHERIFF’S DEPUTY STRIKES AGAIN: TURNS LONGTIME CHEF OF EL SIBONEY OVER TO BORDER PATROL”