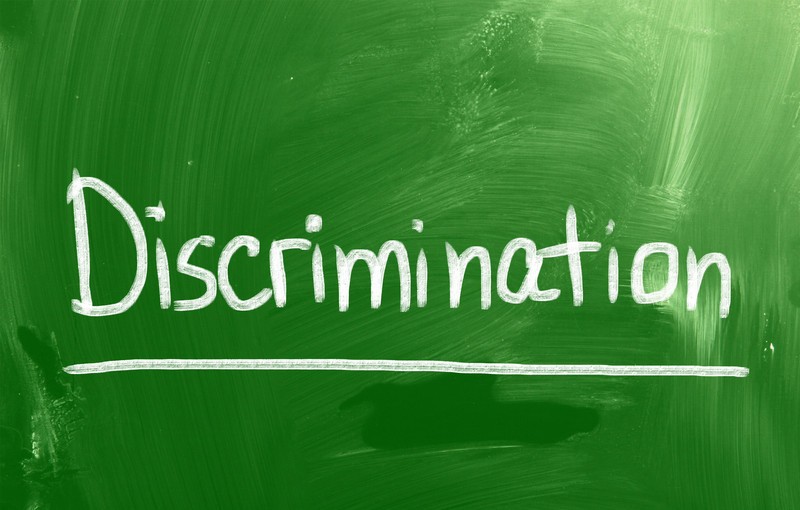 For years they’ve lived with this embarrassing secret, which they feel has tainted their home from the moment they moved in. Even today they wouldn’t give their names for this story. The secret, though, is out.

“It floored me when I saw it,” said Commissioner Tony Yaniz this week to The Blue Paper. “And I mean it. Loving this town the way I love it, I felt that I was reading one of the most offensive things I’ve ever read.”

What had been handed to him was a copy of the plat map for over 100 houses in the area of Flagler Avenue and Tenth Street, and under “restrictions” it read:

“No race or nationality, other than those of the Caucasian race shall use or occupy any building on any lot, except that this covenant shall not prevent occupancy by domestic servants of a different race or nationality employed by an owner or tenant.” 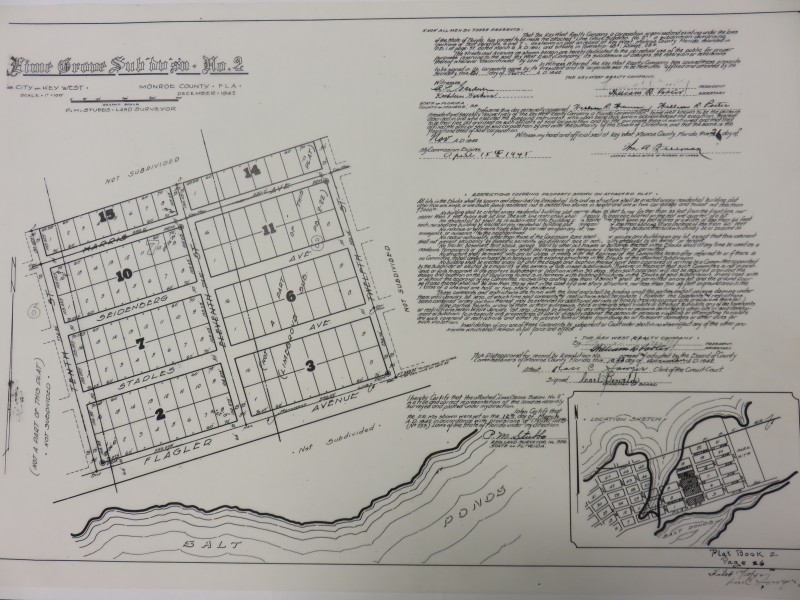 The restriction is of course unenforceable today, as the U.S. Supreme Court declared such “racially restrictive covenants” in property deeds unconstitutional seven years later, in 1948.

“Still, in the climate of ‘One Human Family’ it has to be addressed,” said Yaniz.

So, where did it come from?

Longtime resident Ray Blazevic told us the goal at the time, for some, was to keep all non-Whites out. That would include Jews, Cubans, everyone not considered a pure White American. “In other words,” said Monroe County historian, Tom Hambright, “it was not just against the Blacks.”

“In Key West,” said Hambright, “the Klan used to march through the neighborhoods of the Cuban community as much as it did the Black community. You know – at night – with torches…” It had a lot to do with the cigar industry. The Klan was trying to keep all the Cuban workers from going on strike.”

As a matter of fact, one of the most famous of the Klan’s lynchings known as ‘Bloody Christmas’ involved, in 1921, a William Decker, manager of the Samuel L. Davis Cigar Company and a Hispanic man, Manuel Cabeza, also called “Isleno.” 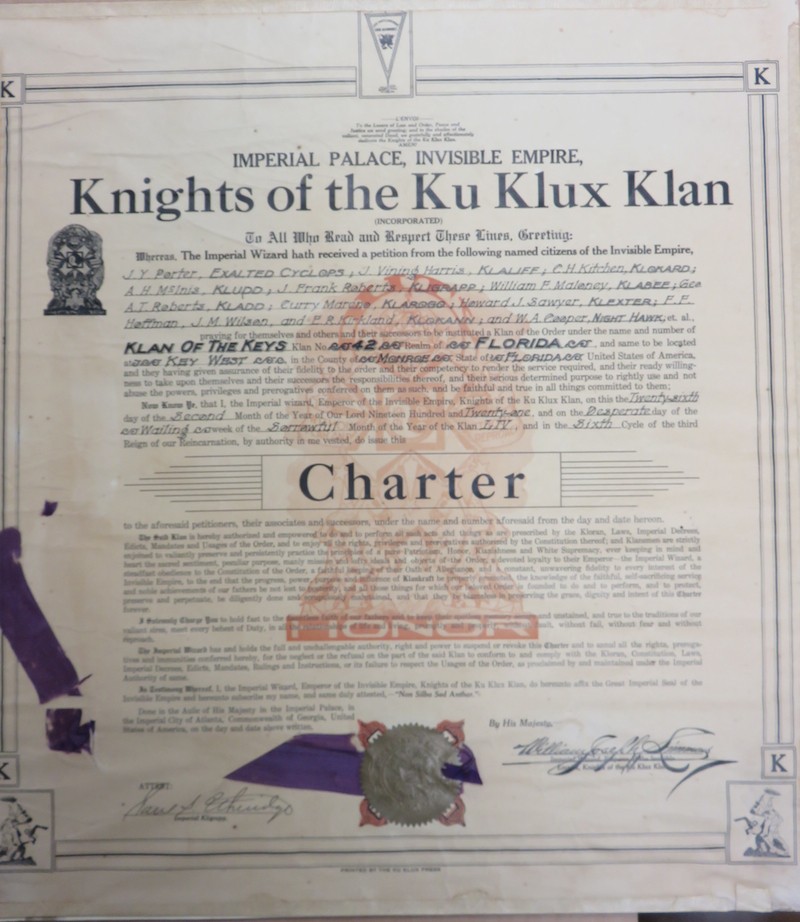 Key West was not always “One Human Family.” Three years ago the Key West library received the original charter of the Key West chapter of the Ku Klux Klan. It is titled, “Imperial Palace, Invisible Empire, Knights of the Ku Klux Klan.” The list of prominent Key West members includes such names as: J. Harris whose code name was “Klaliff”, Maloney – “Klabee”, Sawyer – “Klexter”, and J Y Porter – “Exalted Cyclops.”

That was in 1921. Twenty years later, his son William R. Porter, an officer heading the Key West Realty Company was building his “Caucasian only” housing development on Flagler Avenue.

The 100 new houses went up on an old Key lime grove a short distance from where, in 1921, Manuel “Isleno” Cabeza’s body was left hanging from a Palm tree riddled with bullets. Twenty-four year old Isleno had fallen for a mulatto girl named Angela. Five hooded Klan members crashed through his bedroom door, dragged him out of his house, horse-whipped and left him tarred and feathered.

During the battle, Isleno managed to rip three of the white hoods off and even though he told police he hadn’t recognized anyone, he found Bill Decker driving down Duval Street a few days later, on Christmas Eve, and shot him dead. In the back seat of his auto, so the story goes, was a turkey dressed for the Decker family’s Christmas dinner.

Isleno was arrested after a gun battle where the Sheriff marshaled some 50 gun-touting citizens. That night Klan members tore him out of his jail cell and brutally murdered him.

Things have changed. Just last year, however, The Blue Paper reported on the case of another young man who’d been walking Duval Street with his Black fiancé from ‘the village.’ This time it was 2011. He was called, “nigger lover” by a local couple. They threatened to “kick his nigger girlfriend’s ass.” Young Murphy, just 27, fought back, was tased by a police officer, and hit his head on the sidewalk so hard that he’s been in a vegetative state ever since.   Citizen Review Board member, Arthur Dennison (a Priest), called Murphy a man who made bad choices and who deserved what happened to him. 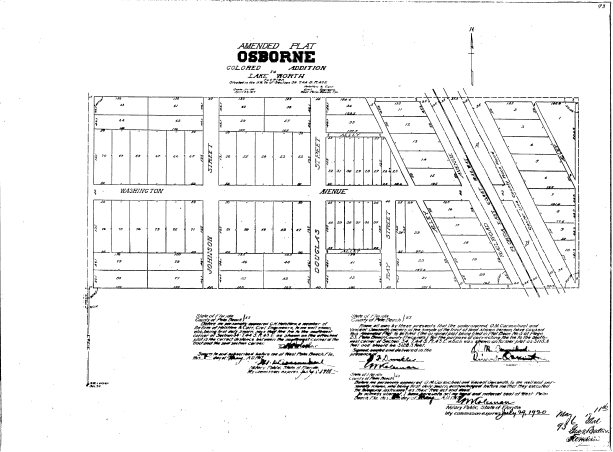 Other Florida communities have also had to deal with their not-so-rosy past. The City of Lake Worth decided to rename their Osborne neighborhood, which had been named the “Colored Addition” at a time in the 1950’s when city code forced all Black people to live in that part of town. The Lake Worth City Council adopted a resolution declaring, “any public record which assails the human dignity and ethnic heritage of any race is a disgrace and an assault of the dignity of all citizens and is an evil worthy of protest.”

“Maybe what we can do about it today will only be ceremonial, but I believe it would be beneficial and unifying for the community to at least somehow acknowledge that it is wrong,” said Yaniz.