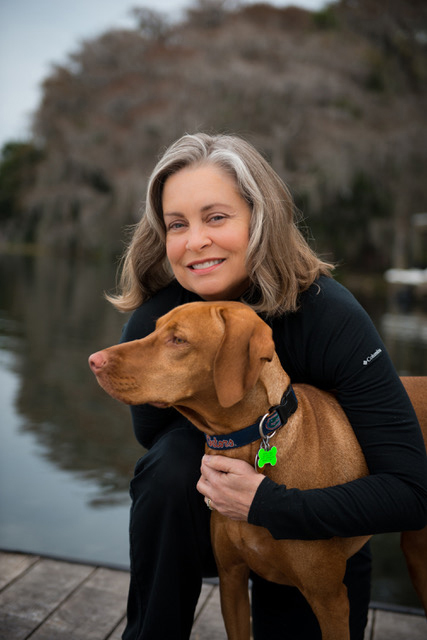 Sparked by uncontrollable pollution, pesticides, and dredge-and-fill projects, women’s clubs across the state prompted legislation to establish Florida’s first state park, which later became the core of Everglades National Park in 1916.  The fourth-generation Floridian will share the stories of women who stood strong to lead the fight to save the state’s important natural resources before they even had a right to vote—Doris Leeper, who convinced her community and the federal government to protect a 24-mile beach that is now Canaveral National Seashore, Clara Dommerich, who organized the first meeting of the Florida Audubon Society in her living room in 1900, and the towering environmental legacy of the three “Marjories:” author Marjorie Kinnan Rawlings, scientist/activist Marjorie Harris Carr, and journalist/activist Marjory Stoneman Douglas. As a collective force, they forever altered how others saw women’s roles in society, and set the foundation for this century’s environmental agenda, including sustainable development.

The award-winning writer, historian, and Environmental Studies professor has long been interested in the role of women in the state’s environmental movement. Poole’s work has been published in a number of academic journals, magazines, and newspapers, and her work as a reporter for the Orlando Sentinel contributed to a series of articles about Florida’s lack of growth management that won awards and was nominated for a Pulitzer Prize.

Tickets available at kwahs.org/education/distinguis hed_speaker_series; $5 for KWAHS members, $10 for non-members—advanced ticket purchase is recommended.  Sponsored in part of the State of Florida Division of Cultural Affairs and the Helmerich Trust. For more information, contact Adele Williams, Director of Education, at 305.295.6616, x115. Your Museums.  Your Community.  It takes an Island.