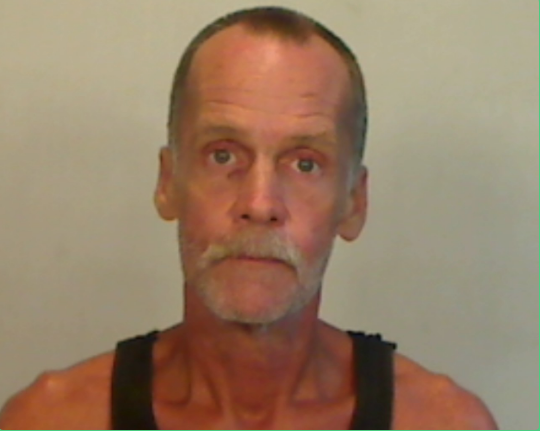 The woman who was found dead by a fisherman on the afternoon of November 21st in a wooded area just north of the Vaca Cut Bridge in Marathon has been identified as 51-year-old Michelle Rena Osborne.

Osborne, formerly of Janesville, Wisconsin, was reportedly homeless at the time of her death and living in Marathon.

Autopsy results indicate Osborne was strangled and sexually assaulted, but the case remains under investigation.

Steven Matthew Wolf, 58, was charged with second-degree murder, failure to report a death and evidence tampering in Osborne’s death. Wolf remains in jail under no bail.

“Our partners with the State Attorney’s Office have been working with us to move this case along quickly and provide closure not only to Mrs. Osborne’s family, but to the people of Marathon as well,” said Sheriff Rick Ramsay. “This is a very disturbing and sad case, but I’m thankful to our detectives and law enforcement partners, all of whom have been working on this case non-stop since Mrs. Osborne was found.” 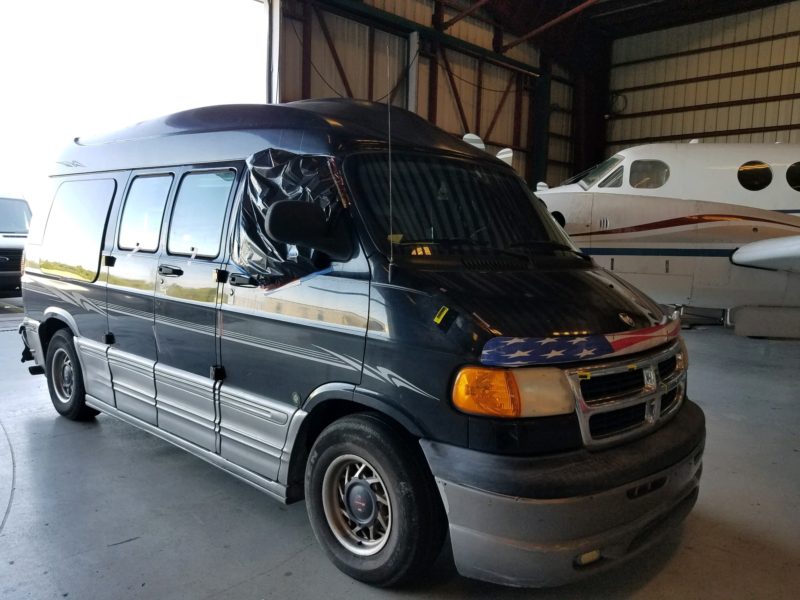 Detectives were called to the scene about 2 p.m. November 21st after an angler fishing from shore reported finding the nude body. Osborne appeared to have been dragged off a walking trail into nearby brush.

Detectives found parts of a vehicle and damage to trees and brush at the scene which suggested a vehicle had traversed the area. Detectives used those parts to find a van at the Marathon Kmart parking lot hours later. Wolf was detained on scene for questioning at that time.

Detectives found blood in the van that tested positive as human. Where that blood came from is part of the ongoing investigation.

Detectives ask that anyone who has seen Osborne in the last two months to call Crime Stoppers at 1-866-471-8477.

Detectives also ask that any residents who may have seen Wolf, particularly between 9 a.m. Tuesday, Nov. 20 and 6 p.m. Wednesday, Nov. 21, to please call Crime Stoppers. Wolf [pictured above] is a 5-foot-6, white male who weighs 131 pounds.

If anyone has seen the van [pictured above], also particularly in the times referenced, please contact Crime Stoppers.

Tipsters can remain anonymous. Tips may also be submitted online at www.floridakeyscrimestoppers. com or via a text message using the smartphone app called P3 Phone. Tips can also be submitted via social media such as Facebook, Instagram or Twitter using the @CrimeStoppers305 hashtag.