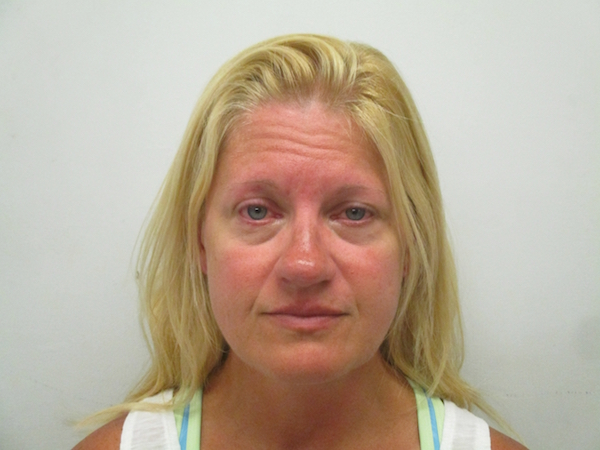 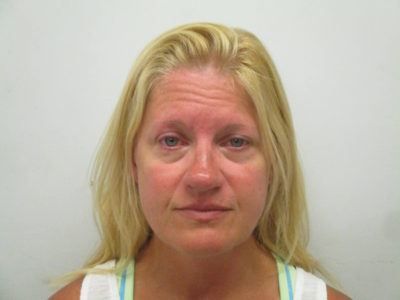 A Marathon woman is in jail, accused of threatening an 18 year old girl with what turned out to be a pellet gun.

The incident took place just before 1 p.m. Wednesday between neighbors who live on Copa De Oro in Marathon. The victim told Deputy Michelle Swilley she was playing music outside as she did yard work. She said she took a break to lay in a hammock under her house. She said she looked next door and saw her neighbor, 46 year old Marie Resnick, staring at her. She said Resnick yelled something at her she could not hear. She said she saw Resnick raise something up to her eye that was long and black. It was at that point the girl realized Resnick was aiming some type of long gun with a scope on it at her.

The victim said she hid behind a concrete pillar, then ran into her house and told her father to call the Sheriff’s Office.

Deputy Swilley recovered the rifle from Resnick, which turned out to be a pellet gun. Resnick was arrested. She was charged with aggravated assault with a deadly weapon and she was booked into jail.