Washington, DC — The U.S. Environmental Protection Agency is in the final stage of implementing a controversial plan to allow vastly greater radioactive contamination in drinking water than permitted by the Safe Drinking Water Act for long periods following release of nuclear materials, according to Public Employees for Environmental Responsibility (PEER) and a coalition of public health and environmental organizations. Compounding concerns are the unusual tactics EPA used to mask the plan’s effects, block commenters from including their identities and hamstring the ability to put documents on the record.

Public comments closed yesterday on EPA’s curiously named “Protective Action Guides” (or PAGs) that would dramatically increase allowable concentrations of radioactive material in public drinking water following a radioactive release. The PAGs have been expanded to cover not just large accidents but any release of radioactivity for which a protective action may be considered. They cover the “intermediate phase” after “releases have been brought under control” – an unspecified period that may last for years.

The new guidance would permit radiation exposures equivalent to 250 chest X-rays a year and, for some radionuclides, a person could receive a lifetime dosage from a small glass of water.

Despite public consternation about the plan, EPA has employed troubling hide-the-ball ploys, such as –

• Although it would set new concentrations for 110 radionuclides, EPA has not disclosed what those new concentrations would be for all but three of these. Yet, internal EPA documents obtained by PEER claim that proposed concentrations “would exceed MCLs [Maximum Contaminant Limits of the Safe Drinking Water Act] by a factor of 100, 1000, and in two instances, 7 million.”

• EPA removed from the electronic portal for comments (regulations.gov) the boxes for commenters to include their names, an extraordinary move that reduces specific public input from a range of experts, cities and even states as coming from “anonymous” sources; and

• Taking the unexplained step of requiring all documents submitted to be in full (no urls) but imposing a limit of ten megabytes per attachment.

“This is a very creepy plan rolled out in an especially creepy fashion,” stated PEER Executive Director Jeff Ruch, noting that because the public comments are concluded EPA can put the plan into effect at any time. “It is unconscionable that full impacts of suspending drinking water safeguards during long periods of nuclear fallout are hidden from the public.”

The Bush administration in its last days unsuccessfully tried to put forward similar proposals, which the incoming Obama administration pulled back. Now, in the waning months of the Obama term the plan is moving forward with new radioactive exposure levels expected to be even higher than the Bush plan.

“This is a deceptive way for the Environmental Protection Agency to circumvent the Safe Drinking Water Act, Superfund cleanup levels, and EPA’s history of limiting the allowable risk of cancer to 1 in a million people exposed, or at most 1 in 10,000 in worst-case scenarios. The not-so-Protective Action Guides protect the polluters from liability, not the public from radiation,” said Diane D’Arrigo, Radioactive Waste Project Director at Nuclear Information and Resource Service. 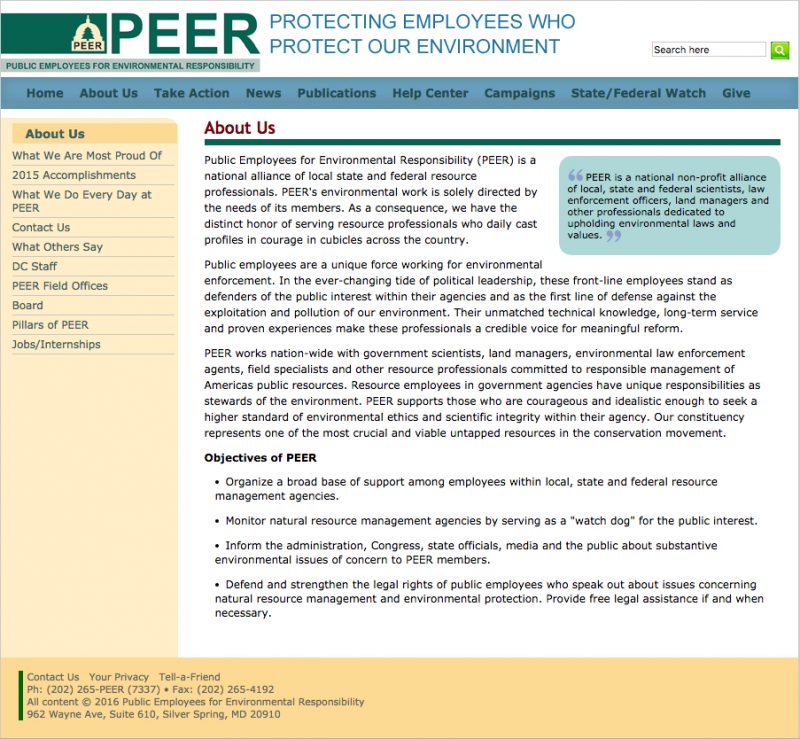 One Response to “Ultra-High Radiation Coming To Your Drinking Water”