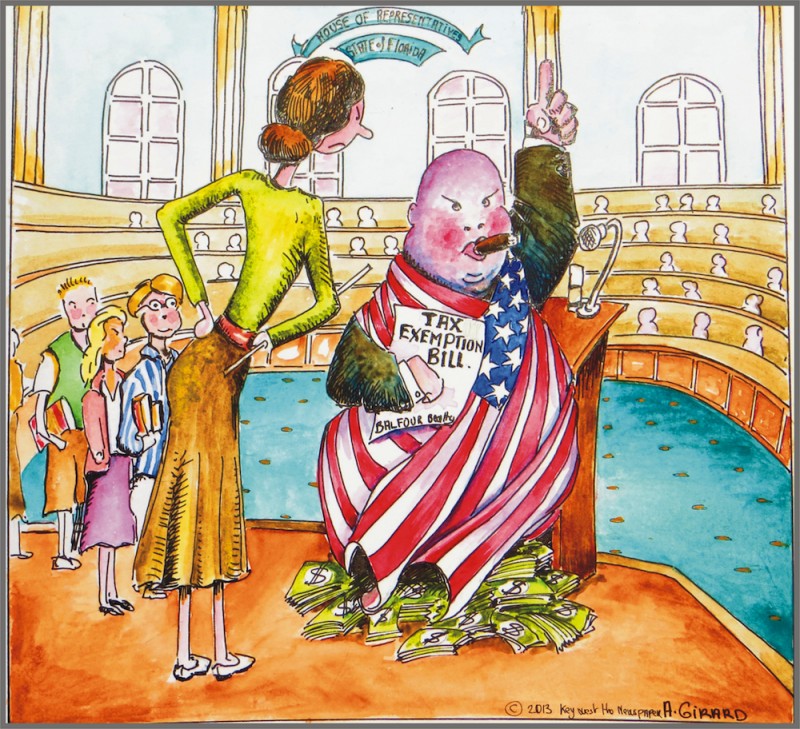 Only 26% of the 895 NAS Key West rental units owned by Balfour Beatty/Southeast are rented to active-duty Navy personnel.

“The property is leased to both active Navy personnel and their families and other classes inlcuding non-military and civilian tenants.  While the percent of Navy occupants changes annually, there were 20% of active Navy tenants in 2008 and 26% of active Navy tenants in 2012.  This is a stark comparison to the allegation of Plaintiff’s counsel [Spoonhour] that only 1% is occupied by non-Navy. “ – Property Appraiser Attorney, John Dent, in his Memorandum of Law In Support of Defendant’s Motion For Summary Judgment

Balfour Beatty had refused to make this information public, but when the international developers decided to sue Monroe County Property Appraiser this important piece of information found its way into official court filings.

Update:  Balfour has requested that Judge Audlin seal all corporate documents filed in the case and has declined to share precise information regarding the number of active-military vs. civilian tenants being housed in their Monroe County properties.    Other branches of the military such as Coast Guard, Air Force, Army, and Marine Corp may also be included in the mix.   An NAS document obtained by Key West The Newspaper shows that in 2009 civilians accounted for almost 40% of the occupancy.