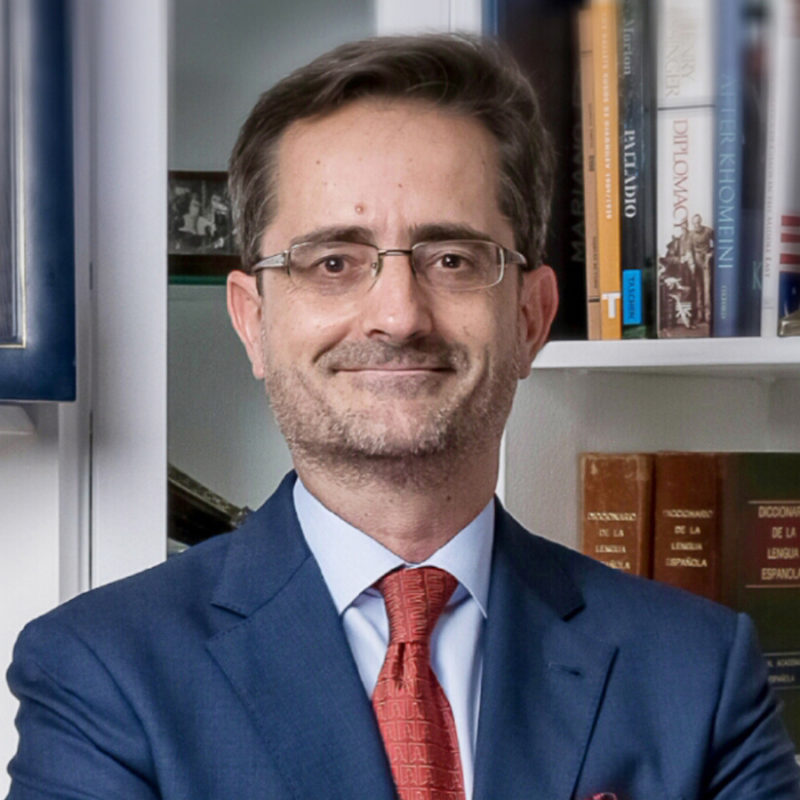 The Honorable Cándido Creis, Consul General of Spain in Miami for Florida, is to present “The Spanish Presence from 1512-1821” at the San Carlos Institute, 6:00-7:00pm on Thursday, April 11.

On Thursday, April 11, 2019, from 6:00-7:00pm, Key West Art & Historical Society presents the Honorable Cándido Creis, Consul General of Spain in Miami for Florida, who will discuss “The Spanish Presence in Florida from 1512 to 1821” at the San Carlos Institute, 516 Duval Street, Key West.

The marriage in 1469 of Isabella, heir to the throne of Castile, and Ferdinand, King of Sicily and heir to the throne of Aragon, set the stage for the unification of multiple Iberian Peninsula kingdoms and the birth of the Kingdom of Spain. Their sponsorship of the 1492 voyage of Christopher Columbus, intended to establish a western route to the Orient, but resulting in the discovery’ of the Americas, was the precursor to the rise of a global empire.

Cándido Creis, a career diplomat who has held numerous distinguished positions in the Spanish Foreign Office, will explain the establishment of Spanish La Florida in 1513 after the arrival of Ponce de Leon, the years when Florida was a territory of the Kingdom of Spain, and the impact of that heritage today.

“Cayo Hueso was “discovered” by Juan Ponce de Leon at the end of “El Archipielago de los Martires,” today’s Florida Keys, while exploring the southern coast of Florida,” says Society  Director of Education Kristina Callaway.  “From that moment forward, our history is a shared one with Spain, which Honorable Cándido Creis will explain.”

Creis will repeat his presentation for a special assembly of 300 students from Horace O’Bryant School, Poinciana Elementary, and Key West Collegiate Academy on Tuesday morning, also at the San Carlos Institute, a venue created as an educational, patriotic, and civic center in 1871 and named after Carlos Manuel de Cespedes, who in 1868 declared war against Spain and led the Cuban insurgency.

Distinguished Speaker Series presentation tickets are $5 for KWAHS members, $10 for non-members, and are available at kwahs.org, click “tickets.” Early ticket purchase is recommended.

For more information, contact Society Director of Education Kristina Callaway at 305-295-6616 x 115 or at kcallaway@kwahs.org.