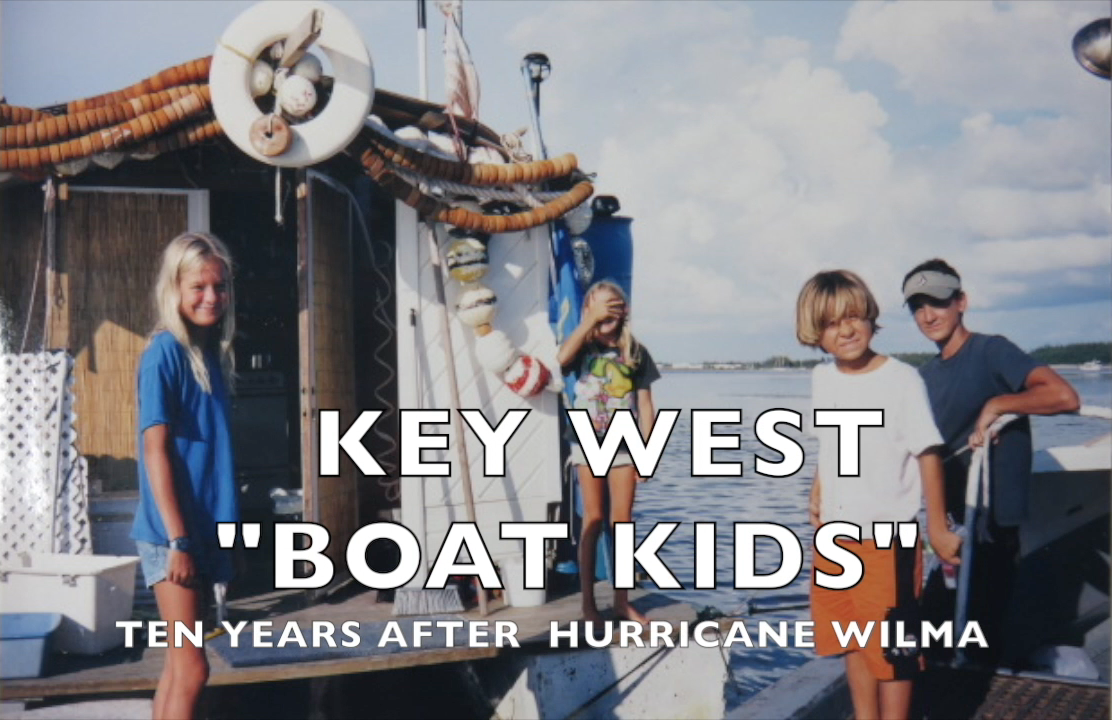 According to a recent report by FEMA, nearly a thousand residents impacted by Hurricane Irma are still homeless and living in hotels in the Keys at the edge of this new year. Others are staying in tents in yards or at a friend’s home. Many of them lived in trailer homes now blown away or condemned. Others were liveaboard boaters whose homes were sunk or destroyed by the storm. Their fate is uncertain. This is the inspirational story of a group of Key West liveaboard kids left homeless by hurricane Wilma [2005].

[This documentary was originally published in December 2015]

4 thoughts on “The Children of Hurricanes”