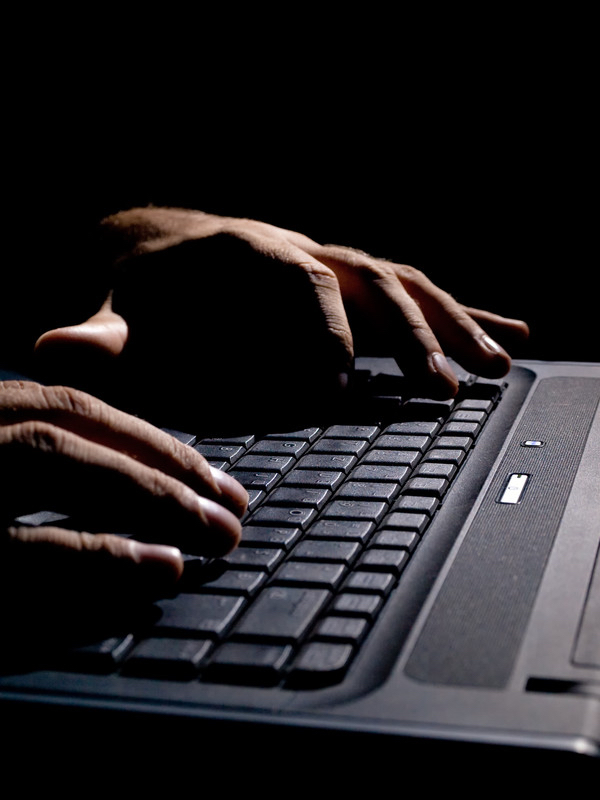 The School Board is still scrambling to unravel the mystery of $20,000 in day-care funds that went missing over a year ago. Let’s put this amount into perspective. The annual 2015/2016 budget for the Monroe County School District is $163.7 Million.   This amount includes 95.1 Million for operations and 26.8 Million for capital improvements.

How seriously is the School District guarding that money? Meet Joseph Clements.

During the day Mr. Clements is a school district employee. At 54 he earns around $86,000 writing and troubleshooting computer software programs for the District. At night he’s Joe “Weed,” a barfly who reportedly spends his time collecting and paying illegal gambling debts. He freely admits, to those who ask, that he’s a bookie simply because he doesn’t earn quite enough money working for the School District.

On December 3, 2014 a multi-agency narcotics investigation involving the FBI and the Monroe County Sheriff’s Department culminates in a raid on Clements’ home on Big Coppitt. According to reports Deputies find over 400 grams of marijuana neatly packaged for resale, and a little bit of cocaine. Clements spills his guts: the pot belongs to his roommate who drives to Miami every week to supply his drug dealing operation, the coke found in the bathroom, he claims, belongs to his 24-year-old girlfriend.

However, during the search, deputies also find numerous ledgers. “The ledgers,” reads the Sheriff’s report, “implicate numerous local individuals who are allegedly involved in a large gambling operation.” Reports say Clements admits he’s the guy who handles the money, manages the accounts and collects on debts. He says he’s “paid a percentage” for the work. Joe “Weed” Clements is arrested for possession of marijuana. The Sheriff issues a press release indicating “more charges are expected.”

The School District IT Department is involved in the purchase of computer software as well as a considerable amount of expensive computer hardware.   For example, one check to Apple Inc. last April exceeded $255,000. In a fifteen-month period ending in September of 2015, the District spent over $600,500 in Apple products alone. After his December 2014 arrest, Joe “Weed” Clements remained a School District IT Department employee; presumably with access to the secure data systems the District has in place.

A year later, Joe is again arrested, this time it’s based on the illegal gambling investigation performed by FDLE agents. The nature of these allegations is intriguing. The story has the smoky ambiance of a series noire. One of the gamblers was Chester Greunke who told agents he had wanted to make football and NFL games “more interesting.” Greunke says he first met with Clements after two friends, “Andy,” the manager of the Green Parrot Bar, and “Tiny,” who worked at the Hog’s Breath Saloon, both recommended that he contact a man named Joe “Weed” to help him place gambling wagers.

While sitting at the Green Parrot, Joe would reportedly pass out envelopes filled with cash. However, some elements of the gambling operation were undeniably hi-tech. Investigators also found approximately 14 computer-generated “reports” created for “agents” that appeared to come from a secure online accounting program. An average of 20 code names were noted under the heading “player” on each report.  Greunke’s code name was “JJJ867-Chet.”

Another of Clements’ alleged clients, William McCann, known locally as “Slim,” a bar back at the Green Parrot and Charlie Mac’s, told FDLE agents he would sometimes lose up to $1,000 a week gambling by way of Joe “Weed”. Clements’ “moonlighting” business reportedly averaged over $10,000 a week in gross sales.

According to reports Joe “Weed” Clements’ gambling clients said they stopped betting with him after he was arrested in December of 2014; the School District, however, kept him on the books for another year while he, presumably, had his hands all over the School District’s computer software programs.

Joseph Clements was finally suspended without pay on December 30, 2015, after his second arrest.

While “bookmaking” is a third degree felony with maximum prison sentence set at 5 years, placing bets is a second degree misdemeanor with a 60-day maximum sentence.  None of the bettors described in reports released to date have been charged in connection with the alleged Joe Clements’ gambling operation.

Additionally, there is a distinction between in-person and online betting.  There is ongoing debate as to whether online sports betting is considered illegal gambling in Florida. The Florida Legislature is currently considering a new law that would clarify that online sports betting is legal. The current form of the bill, which is still moving through committees, requires $500,000 be paid to the State for initial licensure and $100,000 per year thereafter.

3 Responses to “The Bookie, The School District, and The Green Parrot”