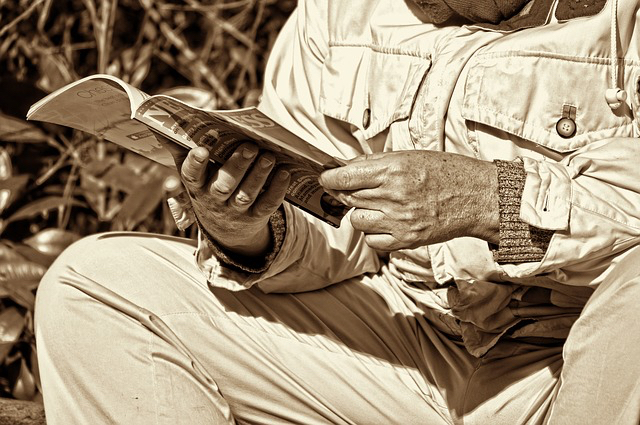 Things that make me go hmmm … The Atlantic’s editor-in-chief, Jeffrey Goldberg, adds conservative writer Kevin D. Williamson to the  publication’s masthead. An odd choice, it seems to me. I’m a fan of both the magazine and the writer, and for similar reasons, but they make an odd match.

I think it’s fair to describe Williamson as a “conservative,” although his stated views often wander into libertarian territory. He spent the last 10 years at National Review, where he represented the mildly libertarian fringe of that magazine’s editorial line.

I think it’s also fair to describe The Atlantic as a “centrist but progressive-leaning” publication, although it features some thoughtful civil libertarian material by writers like Conor Friedersdorf.

So yes, a bit strange. But intriguing.

Things that make me go “what?” Goldberg fires Williamson only two weeks later. Not because of anything he’s written there, but because of something he said, in public, years before he was hired.

In theory, anyway. In fact, from where I sit it looks like Goldberg knuckled under to a social media mob  engaged in “no platforming” a writer whose views they don’t want to read, and more importantly don’t want the rest of us to read. That sets an evil precedent.

If Williamson’s publicly stated and well-known opinions didn’t fit The Atlantic’s needs for some reason, Goldberg shouldn’t hired him in the first place.

Once he was hired, for what the editor-in-chief presumably considered good reasons, that editor-in-chief should have stuck to his guns and allowed Williamson some time to show his stuff before re-evaluating the relationship.

Or, to put it a different way, publications should run per the judgment of their editors, not the whims and tantrums of the Twitterati.

The reason I like both Williamson and The Atlantic is that both of them provide me with things to think about and reasons to think about those things. I probably don’t agree with Williamson more than half the time. Or with Friedersdorf. Or with Garrett Epps, another of my favorites at The Atlantic. But when I finish a piece by any of them, I almost always feel at least a little smarter and more informed on the topic than when I started reading.

Williamson’s firing says that making you think is less important than making you think what the mob wants you to think. That can only create a chilling effect on American political conversation.