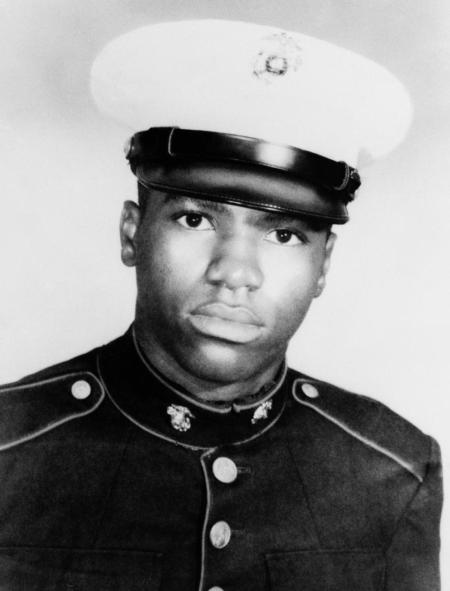 Indoctrinated “blank slates” consumed with EGO driven ideas, desires, compulsions and fears, lacking depth, experience and the practical wisdom that comes with age and acquired knowledge, have been inserted into leadership positions by an eager media and encouraging politicians grateful to have their personalized agendas advanced. Thrust into the spotlight and celebrity status, these minds in their early stages of development, some still encased in an “uniformed original state” (tabula rasa), have been selected to be the driving force in a discussion on school safety.

Either through their own ignorance or blind allegiance to the propaganda they’ve been spoon fed, some of these students have taken to the airwaves to spew hateful and profanity ridden statements on YouTube, denigrating and attacking large groups of people who are just as innocent as they regarding the Parkland school shooting.

The “students’ choice” to ignore the documented breeches and government neglect by the FBI, Broward Sheriff’s Office and school officials which served as a catalyst in their “school massacre” is astonishing. These pure and noble students have avoided identifying the organizations and institutions culpable in the slaughtering of their classmates. Pardoning and overlooking  the behavior of these agencies and individuals, actually worthy of blame for the butchery of their friends; while choosing to verbally assault and attack innocent people who had nothing to do with this tragedy, is not the mark of a stable, intelligent and enlightened student movement.

Being unjustly identified as murderers “with blood on their hands” are not the utterances of people deserving to be heard or listened to. This brutish and mindless conduct has done nothing but create enemies and resistance to the cause of these students. On many levels their irresponsible language and actions have been hurtful and damaging.

The contentious rhetoric, lies and effusively charged distortions being proffered and perseverated upon by the media, some politicians and rouge students is injuring children and tearing what’s left of this nation apart.

The incessant focus on the Parkland bloodbath is frightening children. Such was the case with a group of students I spoke with during their “spring break”.  I listened to them, as they seemed trusting and eager to speak about their fears of school violence. Towards the end of our discussion I outlined the “School Marshal” and “Scout Dog” program I’ve proposed. They all loved it. Everyone assembled in that household wanted “adult leadership” and solutions.

They were unanimously in agreement with the merits of my proposal. They want to break free from the “pathology” that’s gripped their children and incapacitated school authorities. They want a formidable response to the threats facing their children.

Shall “toxic verbal attacks” against innocent citizens be the solution??? Shall it be the determining factor in how we understand and relate to one another??? Shall it be how we proceed in developing solutions that can decrease violence and end school murders???

Earlier in my life it would have been an honor following and listening to a 14, than 15 year old United States Marine. He had merit, worth and value based upon his courage, selflessness and meritorious conduct. Just after I was wounded in action, this 15 year old African-American Marine was mortally wounded in combat, while running back and forth to his “Marine Brothers” pinned down in a firefight. He comforted them, repeatedly exposing himself to hostile fire, while bringing them ammunition and hope. In fact, these Marines survived the attack. The 15-year-old Marine did not. He was struck down and killed by an enemy barrage of bullets.

I’m not accustomed to heeding to an individual’s statement when I’m being lied or spoken to as though I’m a depraved and diabolical barbarian. However, if that’s what it takes to diffuse this tangled and inflamed “student safety situation” I’m willing to do so. As long as the facts related to this school tragedy are going to be analytically reviewed, cooperatively studied and intelligently discussed I’m committed to and in agreement with this “solutions oriented process”.

If ideologies, name calling and the pretense that one political party is morally superior to another can be put aside, effective change and safety can rapidly be instituted into our schools.