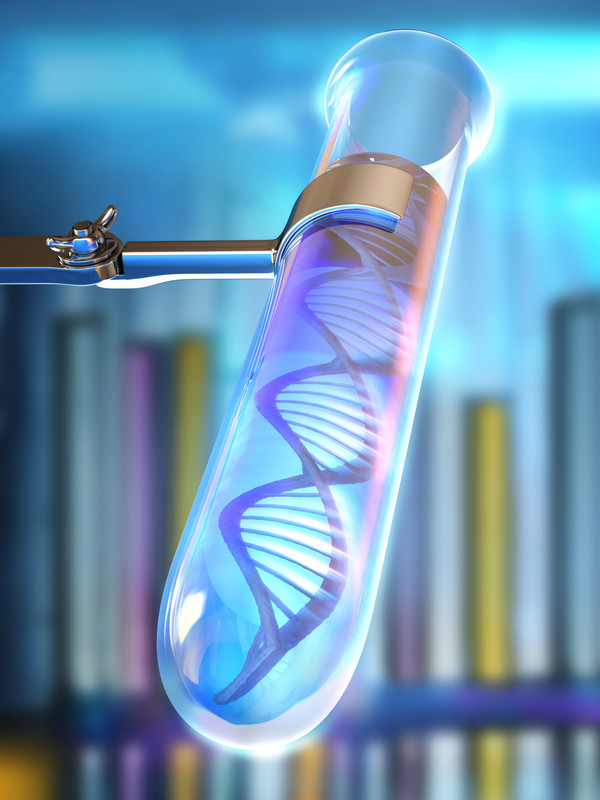 If successful, the one-of-a-kind work of Biomolecular Sciences Institute (BSI) researchers Yuk-Ching Tse-Dinh and Fenfei Leng could lead to new treatments for people infected with bacteria that don’t respond to current antibiotics.

Tse-Dinh, BSI’s director, received a four-year $1.3 million grant to advance her research studying how an enzyme might be targeted to interrupt the process used by bacteria to grow – specifically, the enzyme that helps bacterial DNA split and recombine.

“We want to kill the bacteria, either by making the enzyme unable to do its work on the DNA structure or by turning the enzyme into an enemy of the cell,” she said.

At least 2 million people in the United States are infected annually with bacteria that are resistant to antibiotics, according to the Centers for Disease Control. World health leaders are concerned that there are not enough new medications being developed to treat tuberculosis, pneumonia or urinary tract infections that have adapted to prevent antibiotics from working, according to a report from the World Health Organization.

With a two-year $470,000 award, Leng is testing thousands of chemical compounds at a time using a method developed at FIU to more quickly see which have the highest potential to block a bacterial enzyme called DNA gyrase from working correctly, killing the bug.

“We have already reached all the potentials of current antibiotics targeting this essential enzyme, that’s what makes our work more urgent,” Leng said.

This work could provide a breakthrough in replacing the current set of drugs used to treat respiratory and urinary tract infections.

About FIU:
Florida International University is classified by Carnegie as a “R1: Doctoral Universities – Highest Research Activity” and recognized as a Carnegie Community Engaged university. It is a public research university with colleges and schools that offer bachelor’s, master’s and doctoral programs in fields such as business, engineering, computer science, international relations, architecture, law and medicine. As one of South Florida’s anchor institutions, FIU contributes almost $9 billion each year to the local economy. The university received honors in all categories of The Chronicle of Higher Education’s “2017 Great Colleges to work for.” FIU graduates are consistently among the highest paid college graduates in Florida and are among the leaders of public and private organizations throughout South Florida. FIU is Worlds Ahead in finding solutions to the most challenging problems of our time. FIU emphasizes research as a major component of its mission with multiple state-of-the-art research facilities including the Wall of Wind Research and Testing Facility, FIU’s Medina Aquarius Program and the Advanced Materials Engineering Research Institute. FIU has awarded more than 220,000 degrees and enrolls more than 54,000 students in two campuses and centers including FIU Downtown on Brickell, FIU@I-75, the Miami Beach Urban Studios, and Tianjin, China. FIU also supports artistic and cultural engagement through its three museums: Patricia & Phillip Frost Art Museum, the Wolfsonian-FIU, and the Jewish Museum of Florida-FIU. FIU is a member of Conference USA and more than 400 student-athletes participating in 18 sports. For more information about FIU, visit http://www.fiu.edu/.