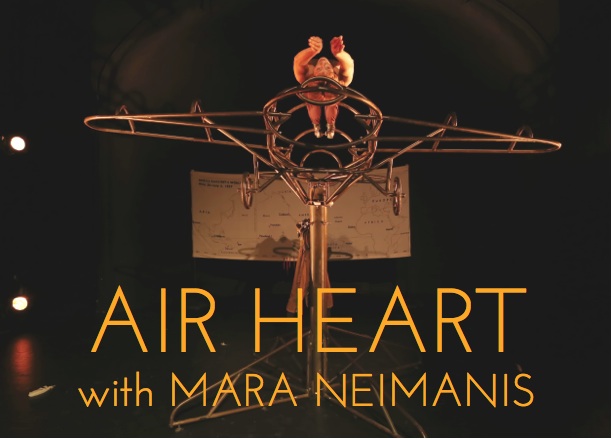 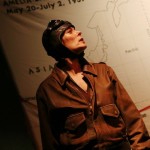 From April 23-25 at 8pm, aerialist and TSKW artist-in-residence Mara Neimanis presents Air Heart, a sixty minute solo aerial performance about the life, mystery and final flight of Amelia Earhart. Visually remarkable, the performance takes place on a 12 foot tall spinning metal plane sculpture. It’s theater like you’ve never seen before presented by The Studios of Key West.
Air Heart provides a touching glimpse into the life and personality of the pioneering aviatrix. Written and performed by Mara Neimanis, it’s a daring and original theatrical experiment that takes on the myth, dream, and actualization of flight and feminism.
Broadwayworld.com says of Neimanis, “Her physical performance appears effortless, and her movements between earth and sky are smoothly controlled and beautifully executed … a delightful departure from traditional fourth-wall theatre.”Mara Neimanis is the founder and principal performer of In-Flight Theater in Baltimore. Her work comprises original solo and ensemble aerial plays as well as on-site installation/performances in collaboration with sculptor Tim Scofield and director Bryce Butler. Mara creates theatre in the air using invented aerial apparatus that include static and suspended steel sculptures.
Air Heart illustrates the athletic female body in partnership with the plane sculpture as a forum to share the events, courage, conflicts, and pioneering accomplishments of Earhart as a woman, aviator and feminist icon.
Drawing on traditions of Mask Performance, Clown, and Commedia dell’Arte, Neimanis’ work integrates circus arts with physical acting to create stories, text, and characters which explore the rich interplay of imagination between air and ground. Neimanis is interested in using acting and aerialism in nontraditional ways in order to cross personal boundaries and limitations.
Air Heart is sponsored by Gallery on Greene.
Air Heart is suitable for family audiences. Tickets art $30/$25 mbrs and are available at tskw.org. TSKW members may purchase $25 advance tickets by calling 305-296-0458 or visiting tskw.org.
Images courtesy the artist.

Accepting Entries for Kids and Teen Poetry Contest Through April 30

Miss tess and The Talkbacks

MISS TESS AND THE TALKBACKS

Miss Tess backs up the wry wit and 1940s glam with a solid backbone of musical talent, drawing comparisons to everyone from Patsy Cline to Tom Waits to Bette Midler.

LARRY SMITH PRESENTS
Beloved Key West musician Larry Smith will be showcasing his talents as composer, accompanist, and arranger for a special evening at TSKW.

The New York Times had the exclusive premiere of Sarah Lee Guthrie and Johnny Irion’s forthcoming album Wassaic Way. Wassaic Way is also the latest entry in an ongoing creative relationship between the Guthrie family and Wilco. Sarah Lee is the daughter of Arlo Guthrie, and the granddaughter of the iconic folk singer Woody Guthrie, whose unfinished songs Wilco recorded with Billy Bragg on a pair of Mermaid Avenue albums in 1998 and 2000. 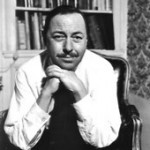 A celebration of eight decades of poetry including Tennessee Williams, Robert Frost, Elizabeth Bishop, plus many other deceased or historically significant members, Also featuring current members. 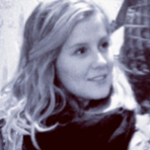 Currently painting images of buildings wrapped in brightly patterned textiles as a way to explore visual systems, fragmented moments, and ambiguous associations that are inherent in domestic and industrial spaces. 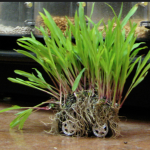 PlantBot Genetics create installations, interventions, and collaborations that combine activism, research, and social space in order to foster discussion and generate action in the area of ecological awareness.