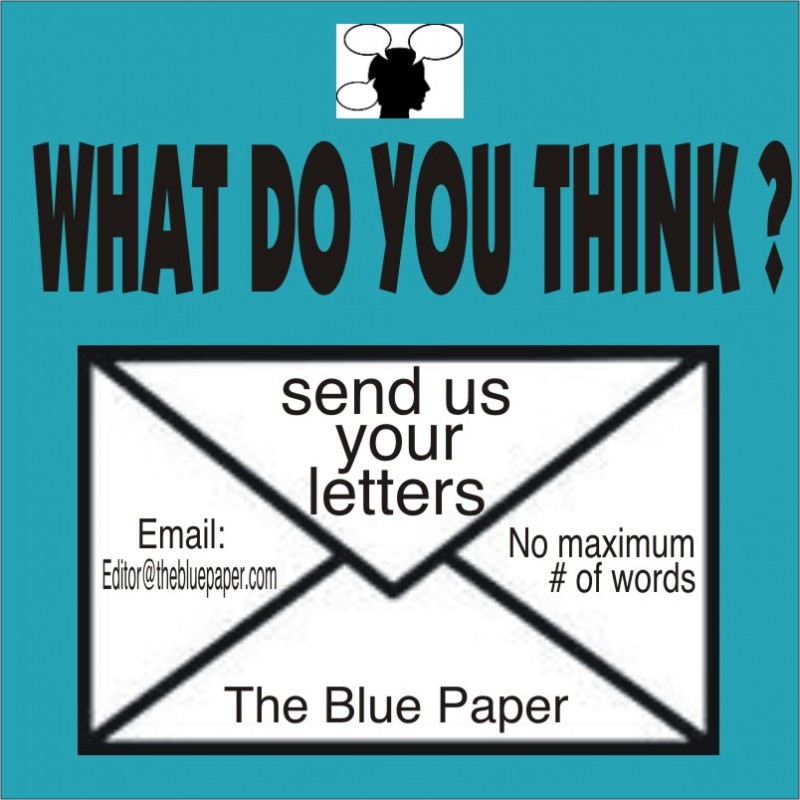 Note from the Editor: Mr. Gelnovatch references a proposed amendment to the Monroe County Land Development Code regulating a particular waterfront area known as Safe Harbor on Stock Island. You can read the proposed amendment by clicking HERE.

The Safe Harbor Community Center Overlay was first proposed 15 years ago to help balance unchecked development on Stock Island with the public need to preserve the diminishing working waterfront. The positive impact of an increased tax base and a revitalized Safe Harbor with safer streets and more public spaces was “sold” to the local Stock Island community. We gave benefits in the form of increased development rights and the first sign of progress came in the form of The Perry Hotel & Marina (as a fish house and ice plant were razed and Ye Olde Hippie Workshop was closed forever). 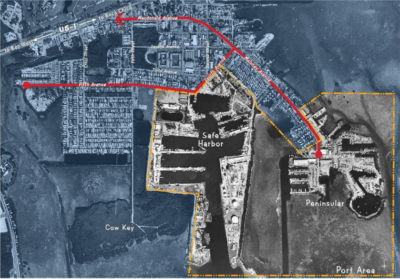 Safe Harbor is changing and that is OK. Nothing stays the same and adapting to changing times is important. Safe Harbor still feels like a working waterfront with active commercial fishing vessels and boatyards, but that is also an illusion because the last 10+ acre trapyard at the north end of Safe Harbor has not yet developed while the west side of Safe Harbor beyond The Perry Hotel & Marina complex is also still undeveloped property leading up to Robbie’s working boatyard. The development of these properties is inevitable, and when that day comes there will be no mistaking that an important historic waterfront has finally given way to become a recreational playground for those who can afford to pay for another luxury hotel, high-priced slip or expensive burger.

If we already have an Overlay that has and will continue to pave the way for new development, and Safe Harbor is clearly being revitalized under this existing zoning, then it’s important to ask a few questions:

Who is behind this effort? The answer is that the ownership of The Perry Hotel & Marina are paying for Bart Smith’s law firm to make the rules in their new Overlay. These special rules will greatly benefit the millionaires and billionaires who can afford to influence zoning while all of those small, locally owned businesses blocks away and just outside of the Overlay live by the rules.

So many other questions really seem unanswered:
Why not extend similar concessions from the original Overlay to improve the greater-Stock Island community?
Wouldn’t other areas on Stock Island benefit from revitalization like Safe Harbor has over the past 5 years?
Won’t our teachers, police and firefighters be competing with every new hospitality employee for affordable workforce housing?
Where is the actual “Community Center” in the Safe Harbor Community Center Overlay?

Given the ever-growing pressure on our working waterfront, it’s hard to imagine that the County cannot see that the existing Overlay worked as intended resulting in new hotel rooms, restaurants/bars, and recreational slips. However, the Perry’s Overlay has already passed through the Planning Board and is on its way to the County Commission for approval. The County must come to the conclusion that a new Overlay is not only unnecessary but counterproductive to the intent of the original Overlay. The Perry’s Overlay will only pave the way for the rapid redevelopment and destruction of those last remaining important boatyards and commercial fishing properties around Safe Harbor. There is no doubt that Bart Smith will suggest there are fine protections in place, but in fact the best way to protect what’s left of the working waterfront now is to vote down the Perry’s Overlay proposal.

There hasn’t been much public outcry over the Perry’s Overlay to-date. It is a clever proposal intentionally drafted so important details like increases in density and reductions in parking can easily be overlooked or difficult to conceptualize. The new rules will impact buildings and businesses that haven’t even been proposed yet. There are no site plans or renderings to review, so the Perry’s Overlay is essentially a blank check, and while that’s good for a few investors and private property owners, it’s typically not great for everyone else.