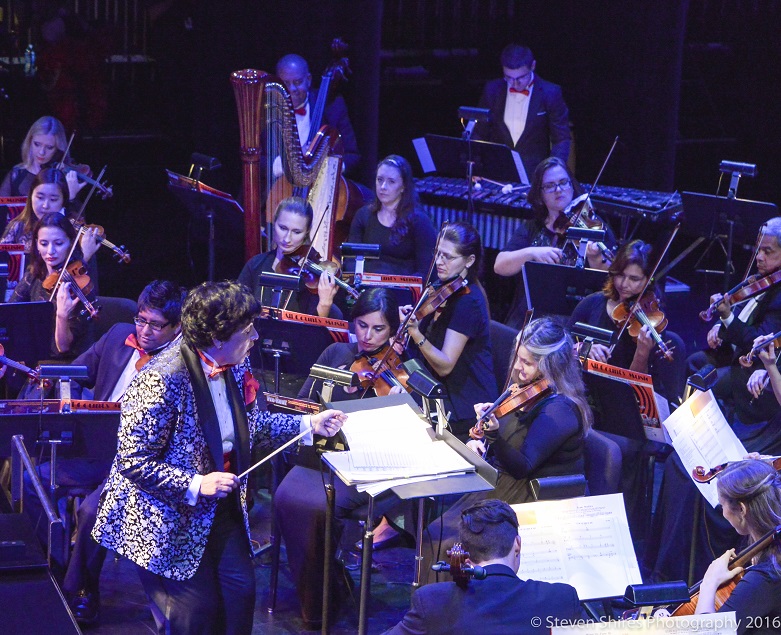 Music historians consider the Songbook, along with jazz, as the most important contribution to 20th Century American. Beginning with the syncopated lyrics of Irving Berlin’s 1911 hit Alexander’s Ragtime Band, the Songbook bridges operetta and modern popular songs. It is the canon of the most important and influential American popular songs and jazz standards created for Broadway, Hollywood, and musical theatre from the 1920s to the 1950s.

Returning after guiding last season’s smash hit And the Tony Goes To is Ardean J. Landu, veteran director, designer, and performer in hundreds of musical, operatic, and theatrical productions. As stage director and lighting designer for Celebrating the Great American Songbook, Landu again brings out amazingly innovative performances from the seven versatile and talented vocalist artists who played to sold out audiences during past seasons. Mara Bonde (soprano) has thrilled American and European audiences with her electric stage presence and musical artistry. Her voice has been described as “sweet purity of tone” (Boston Herald) and “ravishing” (The Boston Globe). Bridgette Gan (soprano) has quickly risen in opera, stage, and competition. She has been praised as “outstanding” (The Baltimore Examiner) for “gorgeous singing” (The Washington Post). Janna Baty (mezzo-soprano), a versatile musician and acclaimed vocalist, has a “rich, viola-like tone and rapturous luminous lyricism” (The Boston Globe). Davron Monroe (tenor) has been said to possess a voice to be heeded from the first note. He has been called the most brilliant young performer of Musical Theater and Opera today. Neil Nelson (bass-baritone) has performed passionately in opera, oratorio, and concert stage performances. He “demonstrated commitment as Tonio in Leoncavallo’s I Pagliacci, perfectly balancing buffoonery and impressive vocal strength” (Tampa Bay Times). Key West favorite Bobby Nesbitt (cabaret singer-pianist) has made “classic songs his own, with style, sophistication, and romance” (Elaine Paige, First Lady of British Musical Theater). John Whittlesey’s (baritone) rich timbre and movie star looks have captivated audiences in operatic roles, concerts, and recitals for over 25 years.

Experience the South Florida Symphony: Hear Us, See Us, Feel Us

Read About Us: South Florida Symphony.org

Pops Concert II – And The Tony Goes To