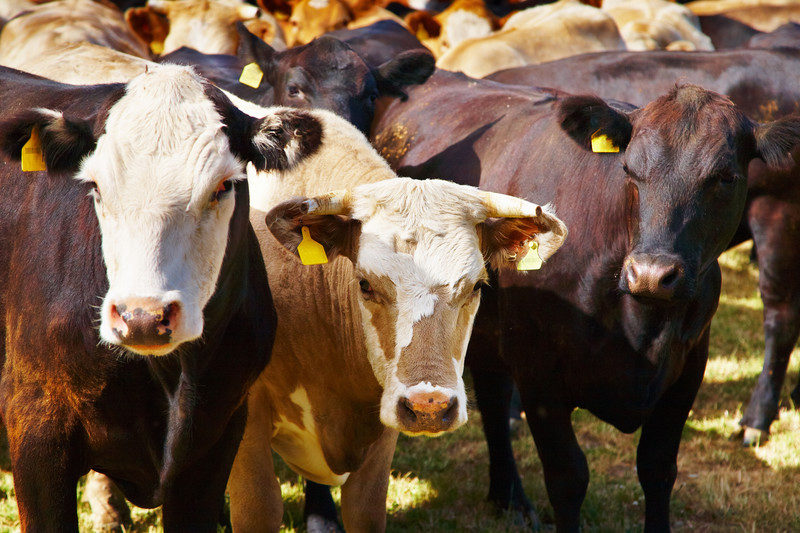 
As South Florida waters suffer new outbreaks of both toxic red tides and blue-green algae blooms, a major aggravating factor receives little attention – the rising tide of cow manure and liquid wastes from concentrated animal feeding operations in the region, according to a new analysis released today by Public Employees for Environmental Responsibility (PEER).  Florida’s permitting system for these CAFOs is so lax that it facilitates huge amounts of nitrogen and phosphorus reaching its waters without any meaningful curbsor consequences.

The PEER analysis looks at 31 CAFO permits that the Florida Department of Environmental Protection (DEP) has issued in the seven-county area south of Orlando, with most in Okeechobee County directly to the north of Lake Okeechobee. These facilities hold approximately 90,000 dairy cows producing nearly two billion pounds of manure per year and more than 10 million gallons of wastewater each day. The PEER analysis breaks down the ultimate destination of this huge waste stream.

“There is far greater focus on the massive discharges of nutrient-laden water from Lake O than on how these nutrients ended up there in the first place,” stated Florida PEER Director Jerry Phillips, a former DEP enforcement attorney, pointing out that just these 31 CAFOs annually generate net amounts in excess of 20 million pounds of nitrogen and 7.5 million pounds of phosphorous available for discharge into the environment.  “Despite obviously large impacts, Florida officially presumes that these CAFOs are not a source of pollution through a special brand of regulatory wishful thinking.”

The DEP permit system merely asks CAFOs to follow management practices and to report the amount of waste applied but does not look at where the wastes ultimately go.

In addition, the state permits –

“Florida’s CAFO permits do not tell the DEP, or the public, the volume of contaminates each facility is discharging each month,” added Phillips, noting that there have been only 5 enforcement actions taken by the DEP against these facilities and that all but one of them were over a decade old.

“The cumulative effects of this ongoing, unabated pollution burden on Florida’s waters is now taking an undeniable toll, prompting state of emergency declarations. It is not just the chickens, but the dairy cows too, that are coming home to roost.”