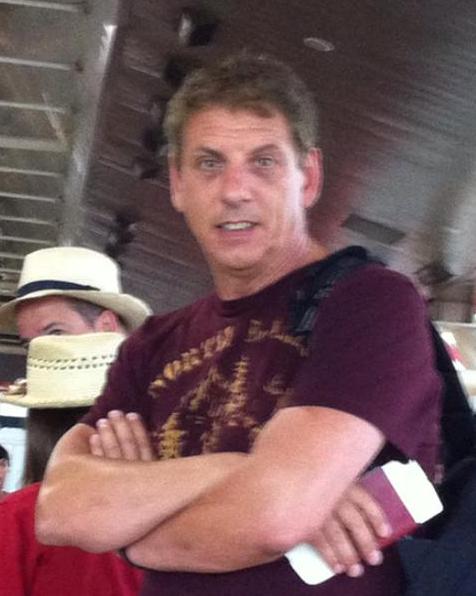 Skeletal remains found on Summerland Key in December have been identified as a missing man from Norway.

Major Crimes Detective Manny Cuervo says dental records were instrumental in making the positive identification. He says the body of the man found on Summerland Key is that if 56 year old Guiseppe Codiglia. Codiglia was reported missing by his son, Mats Codiglia Weberg in June of 2015.

Weberg said his father traveled to the United States in February of 2015 and spent time visiting a friend in New Jersey.  Weberg said his father would check in with his family a couple of times a week, but stopped calling in late May. While in the States, Codiglia was reportedly traveling in a motor home registered to his friend in New Jersey. The motor home was towed from Summerland Boat Rental by Anchor Towing on May 28th and the owner was notified about the tow. He told Weberg where it was and the son came to the Keys looking for his father. When he was unsuccessful in locating him, the son reported the missing man to the Sheriff’s Office.

The motor home appeared undisturbed inside, and contained personal items belonging to Codiglia including clothing, a laptop computer, cell phone, and a gun case with paperwork for a .38 caliber Charter Arms revolver. There was no sign of a struggle or indications of foul play inside. Codiglia’s wallet, keys, passport and a second cell phone were not inside, however, leading to the possibility that he had simply walked away from the motor home and disappeared.

Flyers were issued with his information, and he was listed as missing with both the Florida and National Crime Information Centers (FCIC/NCIC). Detective Cuervo also called the Norwegian Embassy and notified them to be on the lookout for Codiglia should he return to his home country. Several tips were received from people who thought they spotted Codiglia, but none of them turned out to be true sightings.

On December 28th, human skeletal remains were found in a mangrove area on Summerland Key. A gun was found with the remains, matching the make, model and serial number of the paperwork found in the motor home in which Codiglia was traveling. Detective Cuervo contacted Norwegian authorities for assistance in obtaining dental records for comparison to confirm the remains were Codiglia’s. In late January, the dental records were provided to Interpol in Washington and forwarded to Detective Cuervo. He gave the records to the Monroe County Medical Examiner’s Office for comparison. On February 18th, that office confirmed the remains were those of Guiseppe Codiglia. His family was then notified of that identification.

At this time, detectives say it appears Codiglia may have committed suicide. At the time of his disappearance, family members indicate he was having significant financial difficulties in Norway stemming from a bankruptcy, he’d recently lost his business and owed considerable funds to the government.