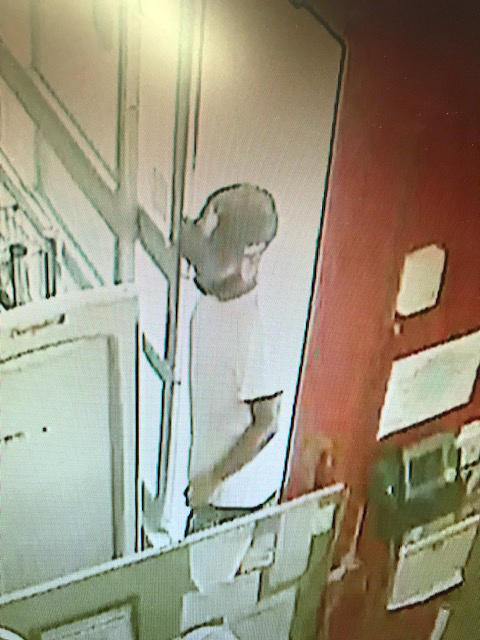 Detectives are asking for the public’s help in identifying some people of interest regarding the Sept. 11, 2018 theft of $1,300 in cash as well as credit cards from a home on the 10000 block of 3rd Avenue in Marathon.

A witness saw two males exit the victim’s house and get into a white van seen in the attached picture. It is a construction van with the letters TRS and an image of a palm tree on its side.

The van went to a nearby Walgreens pharmacy and one of the two occupants entered the liquor store as seen in the other attached picture.

Both men were described as young, Hispanic and wearing tool belts. 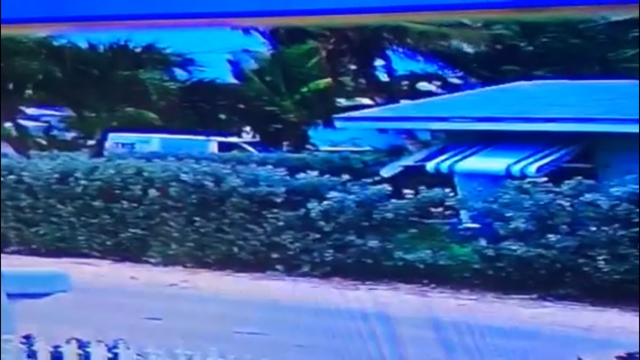 Anyone with information about this crime should contact the Sheriff’s Office Det. Leon Bourcier at 305-292-7000. Callers who wish to remain anonymous can call Crime Stoppers at 1-866-471-8477. Tipsters can remain anonymous and if a tip leads to an arrest in the case, the caller may be eligible for a cash reward. Tips may also be submitted online at www.floridakeyscrimestoppers.com or via a text message using the smartphone app called P3 Phone. Tips can also be submitted via social media such as Facebook, Instagram or Twitter using the @CrimeStoppers305 hashtag.