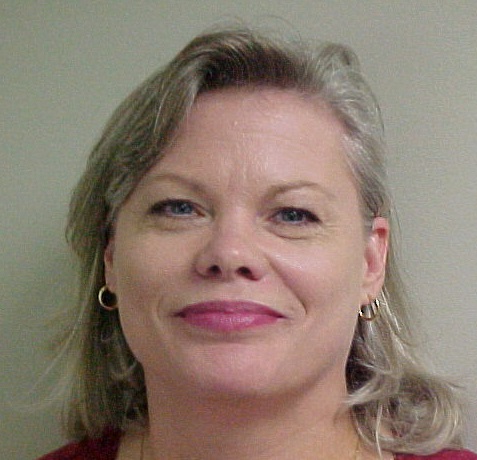 This week, the Sheriff’s Office is remembering Deputy Robin Tanner who was killed in the line of duty on December 13th, 2007.

Deputy Tanner was killed at 7 a.m. in a single vehicle automobile accident as she was on her way to a medical call. She was responding to a report of a woman not breathing in the vicinity of 119th Street in Marathon. The accident took place near 90th Street.

Deputy Tanner was assigned to the Marathon area as a patrol officer. She was 47 years old at the time of her death.

She first came to work for the Sheriff’s Office in January of 1987 as a records clerk. She attended the law enforcement academy at Florida Keys Community College Institute of Criminal Justice in 1988 and shortly thereafter became a patrol officer. She worked in the Lower Keys until she resigned in June of 1991. She returned to work for the Sheriff’s Office in June of 2004 and worked in the Middle Keys as a patrol officer until her death.