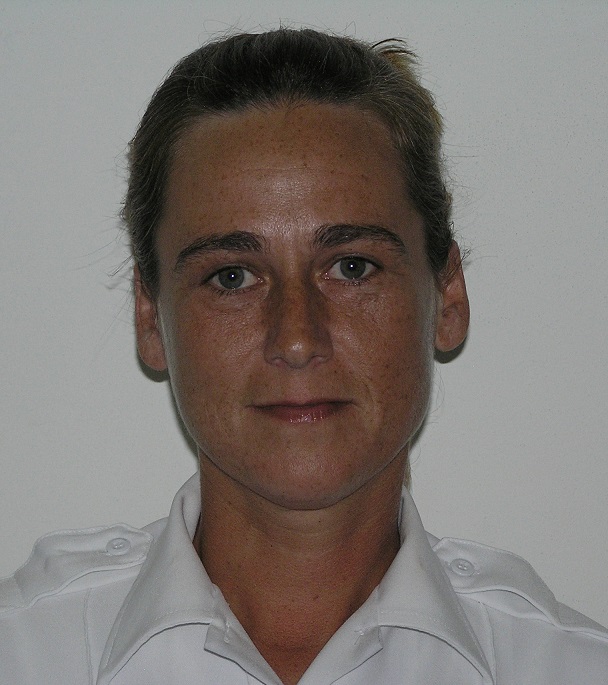 This week the Monroe County Sheriff’s Office remembers a Sheriff’s deputy killed in the line of duty seven years ago in a traffic accident.

On June 22, 2010 Deputy Melissa “Missy” Powers was killed in a traffic accident in Key Largo as she was responding to assist a fellow officer. Deputy Powers was hired by the Sheriff’s Office in 2006  as a road patrol deputy. She previously worked for the Florida Department of Corrections.