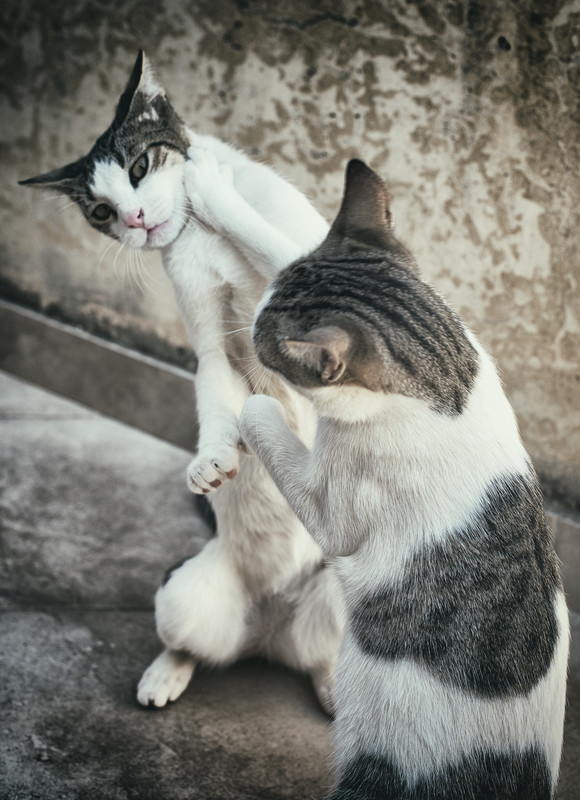 The following is a true story taken from a KWPD incident report dated 12/7/2016. The names have been disguised to ensure Ms. X’s spouse doesn’t hear about it here – just in case this sort of thing would upset him…or her….

Ms. “X”, 48, told Key West Police Officer Kristopher Bouvier that she was sitting on the bed in the hotel room eating when her friend, Ms. “Y”, 52, entered the room and intentionally knocked the food out of her hand and called her a whore. Ms. “X” said she pushed Ms. “Y” away from her in an effort to stop the altercation.

“Y”, who the officer described as having “slurred, confused speech and the odor of an alcoholic beverage on her breath and person” explained that she’d brought her friend to Key West for the weekend, but became upset when she found out her friend had had sex in the pool with another guest of the hotel.

Ms. “X” said Ms. “Y” slapped her in the face and began yelling at her and that she’d then slapped Ms. “Y” back in self-defense. Ms. “X” told the officer she couldn’t say how many times she’d hit Ms. “Y” or how many times Ms. “X” had hit her.

Through the course of the investigation it became clear to the officer that even though Ms. “Y” sustained greater physical injuries than Ms. “X” she was the primary aggressor in the incident. Ms. “X” refused to pursue criminal charges against Ms. “Y” and signed forms declining any further investigation by the Key West Police Department. No arrests were made in this case.

Ms. “Y” was transported to Lower Keys Medical Center and treated for her injuries. Ms. “X” was relocated to another hotel.

Hours later Ms. “Y” called the police department to say Ms. “X” had stolen money and a phone. Ms. “Y” was informed that officers had been standing by when her wallet was taken out of the safe and when Ms. “X” left the hotel and that no such thefts occurred.