Rising Country artist, Cody Webb’s will is on tour and will be performing live in Key West.  You’ll find the singer- songwriter performing at various venues in Key West starting tonight April 29 through May 8. Cody recently released his latest radio hit single, “More Than A Little” from his upcoming EP. The Nashville native performed at 100 + venues across the East Coast, Midwest and beyond in 2015 alone. His captivating live performances showcase his expressive tenor and deft guitar work. Do not miss this talented artist when he stops by Key West to perform crowd favorites as well as, songs from his upcoming, self-titled EP. 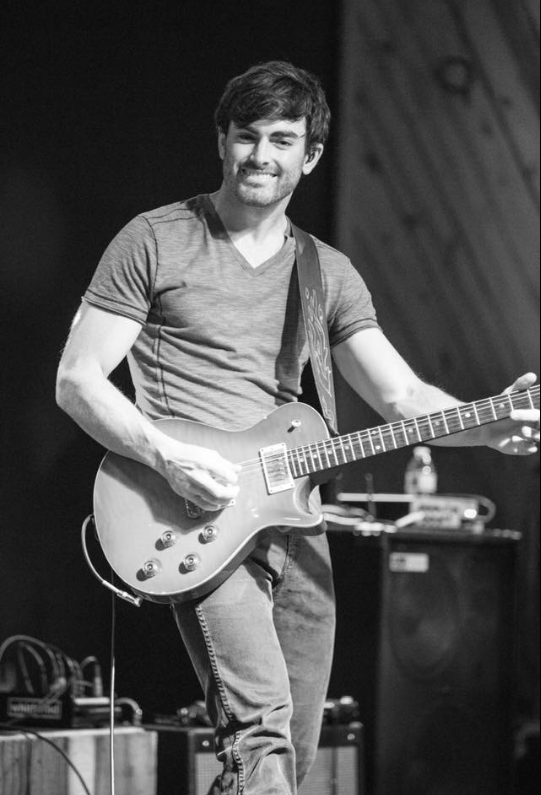 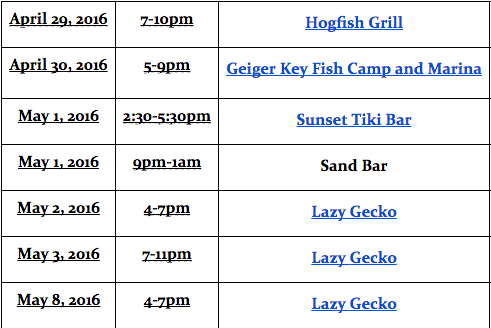