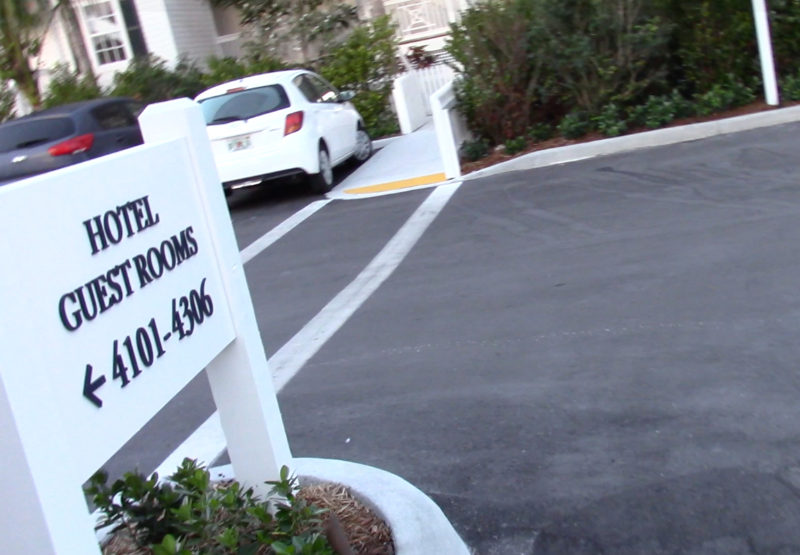 Sunstone Hotel Investors, Inc. announced this Wednesday that it has purchased “the 175-room Oceans Edge Hotel & Marina on Stock Island for $175 million.”

Ocean’s Edge Hotel has been an object of controversy in the Keys from the onset. It was pushed through as an upscale community consisting of “79 single family homes” and a small 17 room hotel. “It’s what we all want,” said developer Pritam Singh to the County’s Planning Commission, “to put our house by the water.” Each homeowner would own their own 2-bedroom unit with its own individual real estate tax number and, of course, each “homeowner” would have the option of living in their unit or, when they chose to, renting it out as a “vacation rental.”

Listing everything that went wrong has made for a dizzying exercise in investigating government failure. [Have a look here.] Residents on Stock Island complain of out of control traffic, the cost of utilities going through the roof, and the rapid disappearance of affordable options for renters, boaters, and local artisans.

The County had [and still has] a moratorium on all new hotel development in the Florida Keys. Why the County ultimately signed off on a Certificate of Occupancy for Ocean’s Edge, a 175-room hotel, without requiring the purchase and transfer of the proper number of existing hotel room building allocations [ROGOS’s] is something this publication is still investigating.