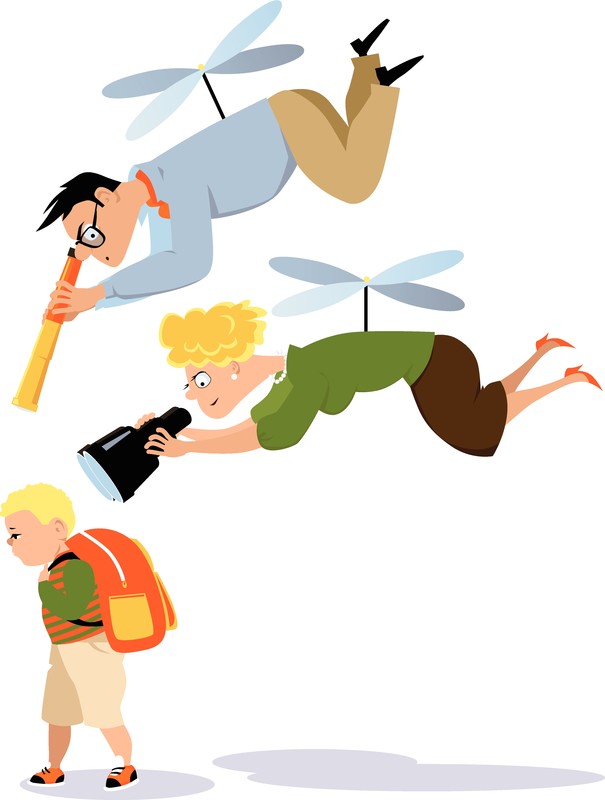 In the latest sign that America has gone stark-raving nuts at the expense of its parents and children, the Rochester, New York Democrat & Chronicle reports that a “mother faces child endangerment charges for letting her 10-year-old hang out in a Lego Store while she shopped elsewhere” in the same mall.

Not a week goes by without a report of parents getting arrested, or having their children seized by social workers, for the “crime” of letting them walk to or from school or a local playground.

Despite the fact that violent crime — including crimes against children — has been on a downward trend since the early 1990s, we’re constantly propagandized about the danger of letting kids out of our sight.

Despite the fact that parents these days almost uniformly educate their kids on how to respond to being approached by strangers (don’t talk to them, don’t get in cars with them, move away from them, scream bloody murder if they touch you), the conventional wisdom is that our malls and playgrounds are veritable buffets for hordes of predators.

But that’s not true. According to Lenore Skenazy of Free Range Kids (citing US Justice Department Statistics), of the 800,000 children reported missing in the US each year, only 115 are “stranger abductions” (most are teenage runaways and 90% of abductees return home within a day).

I’ve been through this kind of freakish security theater myself. When my youngest was five, he wanted very badly to walk to and from the local deli and buy his own lunch. It made him feel very grown-up. And since the deli was all of 500 feet away over low-traffic residential streets, I let him do that a couple of times a week.

The first few times I secretly followed him to make sure he looked both ways when crossing the street and didn’t talk to strangers. After that, I waited on the front porch for him to return, with an ear cocked for any hint of trouble.

Then one day he was picked up by two strangers who scared him into entering their car.  Those strangers — police officers in uniform — drove him home and chewed me out for letting him make the short journey “unsupervised.” They weren’t pleased with my response, but fortunately chose not to escalate the nonsense when I pointed out that it was, indeed, nonsense.

Most of us who are, say, 50 or older, remember childhoods in which we were substantially free to wander within a reasonable distance of home. Our parents gave us rules, of course, but it was understood that roaming one’s community was part of the process of growing up. They didn’t worry about us unless we were late for dinner.

These days, allowing a kid to leave the house alone if he or she isn’t old enough to drive is treated as a bad idea at best and, at worst, as criminal neglect. That kind of fear-mongering is bad for kids, bad for parents, and bad for society. Let’s stop encouraging, even demanding, parental paranoia.