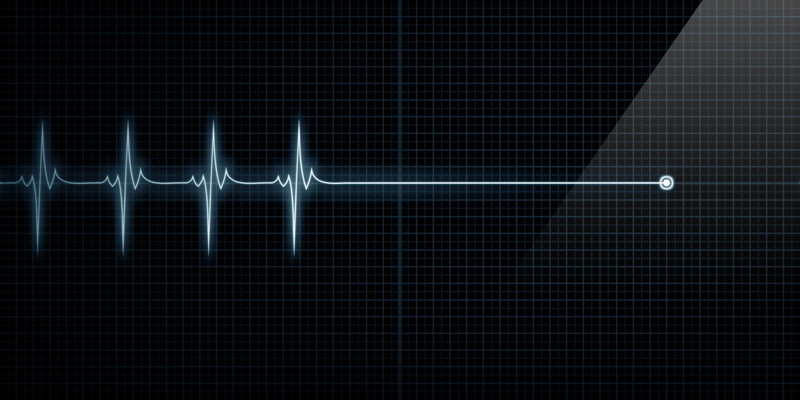 In 2009, former Alaska governor and vice-presidential candidate Sarah Palin raised the kind of ruckus she’s known for with her comment on the then-notional Affordable Care Act, aka “ObamaCare.” In a Facebook note, she wrote:

“The America I know and love is not one in which my parents or my baby with Down Syndrome will have to stand in front of Obama’s ‘death panel’ so his bureaucrats can decide … whether they are worthy of health care.”

Palin’s aim was rather off (she was grousing about an ACA provision allowing Medicare to reimburse patients for voluntary “end of life care” consultations), but as the world watches the unfolding tragedy of 11-month-old Charlie Gard’s terminal illness in the United Kingdom, “death panels” are suddenly newsworthy again. Palin’s core worry was relevant then and it’s relevant now. It’s also non-controversial, or at least it should be.

Healthcare is a “scarce resource,” by which I mean that there is more desire for it than there are doctor hours and hospital beds and bottles of medication to fulfill all that desire. In any healthcare system, therefore, care is going to be rationed. If people want or need ten units of health care and there are only nine units available, someone is going to lose out.

Rationing can be handled in a number of ways: Pricing in an entirely free-market system, quick triage in an emergency situation with multiple victims presenting varying levels of injury,  alleged experts in systems ranging from the bureaucratic mess of an “insurance” system in the US to the “single-payer” systems in the United Kingdom and other countries. While I favor a free-market system, my intention here is not to argue that point, but rather to point out that “death panels” are inherent in the overall situation.

While it’s heartbreaking that young Charlie likely faces death from mitochondrial DNA depletion syndrome, and soon,  that would likely also be true in the US. Most insurance companies would balk at paying for the experimental treatment his parents seek, and their ability to raise funding for it through charity is not the usual course of things.

The instant problem here is not that a panel of alleged experts at London’s Great Ormond Street Hospital or at some other level of the UK’s National Health Service reached the painful decision to allocate the scarce resources at their disposal to someone or something other than prolonging Charlie’s life.

The problem is that, having taken that decision, those experts demanded that Charlie’s parents accept their authority in the matter, and successfully fought them in to court to prevent them from seeking treatment for him elsewhere.

While it so happens that Charlie is an infant whose parents are claiming the rightful authority to make that decision, the “death panel” precedent here could just as easily be applied to a terminally ill adult: “We can’t treat you any more, and we’re not going to let you seek treatment elsewhere either.”

5 Responses to “Death Panels: Sarah Palin Was Right, Sort Of”