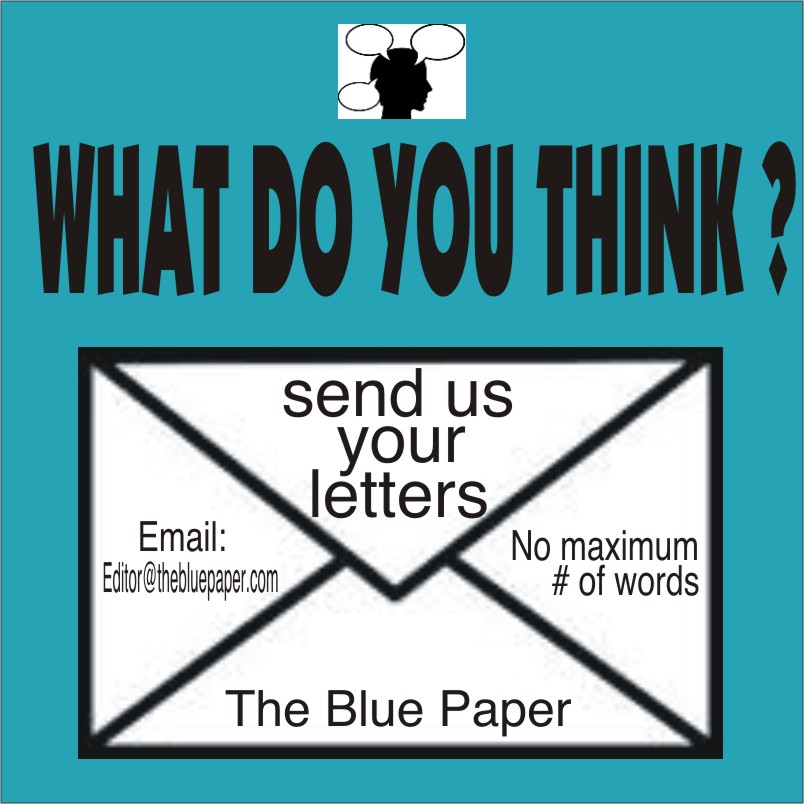 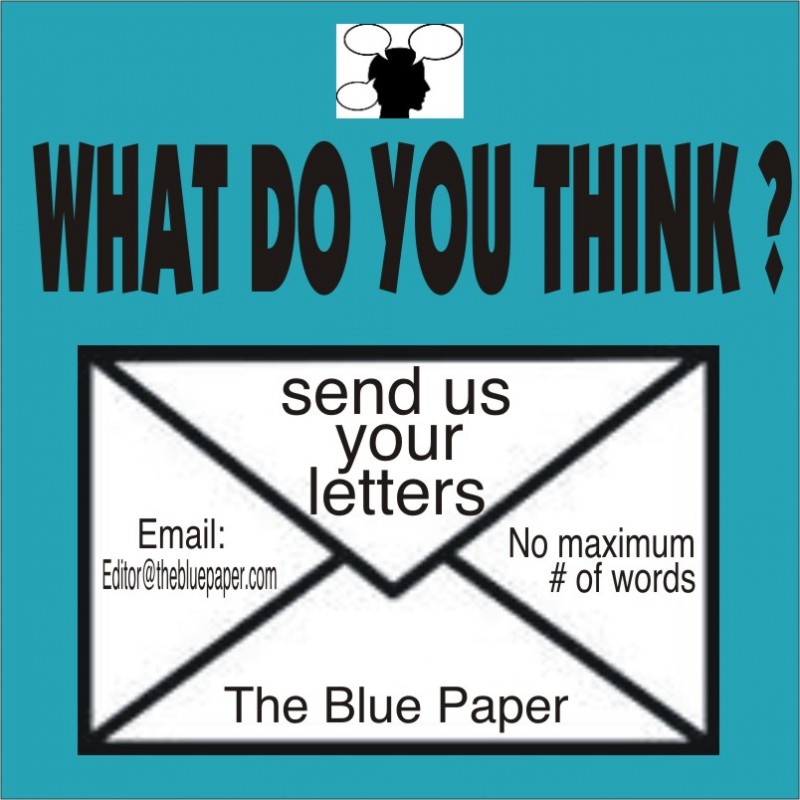 Dear Board of County Commissioners:

Our biggest problem is county staff

I think of all the money the residents of those trailers put into repair after hurricane Irma. They owned their trailers. Then to be evicted “BEFORE” Wreckers Cay Developers got all their permits in place, to build their 300 plus unit development, is so criminal. Wreckers Cay should not have been given ANY permit until everyone found housing at comparable rates.

County Staff accepted a relocation survey report (later discovered by Naja and Arnaud Girard, that the company hired to do this study, was suggested by the Wrecker Cay’s lawyer: Barton Smith), which showed unbelievable prices for rental properties. Some of the prices listed were: 3 Bedroom for $800 per month and 3 Bedroom  for $500 a month, etc. Current prices go for in the ballpark of: $1,800 – $4,500. All the listings in that report were FALSE!

I am also upset that Wreckers Cay has requested from the county to “take” a portion of county property, which is public land, in order to complete their development plans. County Staff has recommended to the county commissioners to approve this action, and I question who Monroe County Staff are really working for.

Why did county staff accept such a report?

How could county staff possibly approve giving public waterfront property to Wreckers Cay which they need to complete their development?

During the time Bernstein Park was being constructed, it took Burke company an additional year and went over budget.  During their construction, I personally made many phone calls to Johnnie Young – County Staff Project Manager, about the construction process and warned him of things like: the flood area. There never was a problem with flooding in the area before Burke began construction, but during the construction, there developed a flood problem in front of the park after every rainfall because drainage was not properly put in. Yet, county staff signed off on the final project papers.

Just before Hurricane Irma came, I noticed that the park was not “tied down”, and I called county commissioner Danny Kolhage’s office to warn him of my concerns. There were small fences left laying on the property, mountains of sand left open, the tarps on the children’s playground were left up and attached to their poles. When Burke project manager came, I told him that the tarps should come down.  Burke manager stated “they are hurricane proof”, and he left them up (they could easily have been taken down). Needless to say after the hurricane, they were torn down and destroyed. Damage which could have been avoided. Burke should be liable for their lack of actions.

I want to make clear that the play ground tarp, and a piece of siding on the Bernstein building was all the damage I saw resulted from Hurricane Irma. There were no trees downed, no flooding on the field.  Yet after Irma, Burke company started to pull and take down piles of trees. I asked Burke manager why they were taking down the tress and he told me the trees were damaged. But they looked fine to me. Those trees were standing tall and proper and withstood the storm. So, I think Burke company “created damage” as an excuse to extend their time to finish the project.

So now I understand Burke company is suing Monroe County for not accepting their bid for another project in Monroe county. And county staff is now complaining about the work Burke company did at Bernstein Park.

Why didn’t county staff  voice their concerns earlier, why did they “Sign off” on the project?

Why didn’t county staff protect the public and taxpayers at the time from the troubles Burke gave the county during those two years. It was obvious that Burke is a horrible company.

Purpose of this letter

I ask county commissioners to hire Naja and Arnaud Girard who did the discovery work behind Wreckers Cay and Monroe County Staff.  These two persons: Naja and [Arnaud] Girard, are doing a great job in investigating the truth about so many things taking place in Monroe County and we need them to understand the truth!

People in this community see what’s going on. The county looks corrupt.

Why not take this time to: “clean up” and “make fresh” so us locals can feel more comfortable next time county staff makes a “recommendation” to our county commissioners.

I request county commissioners to fire those persons from county staff who are truly working for the Developers and bring onto the staff decent and caring people who would work for the good of our community.