In BrainDead, the one season sci-fi series on CBS, aliens disguised as ants come to earth and infiltrate the federal government by taking over various politicians and staffers. They do this by crawling into their heads via the ear canal when they are asleep and assuming dominance over part of the brain. Why not all of it, I don’t know. So, while the BrainDead robots had ants instead of antennas in their heads, the effect is much the same. The captive individuals started implementing the ants’ agenda, whatever that may have been, acting more than a little strangely as they did and sometimes having their skulls explode. The series joke was that no one in the outside world really noticed that Washington was “bugged.” 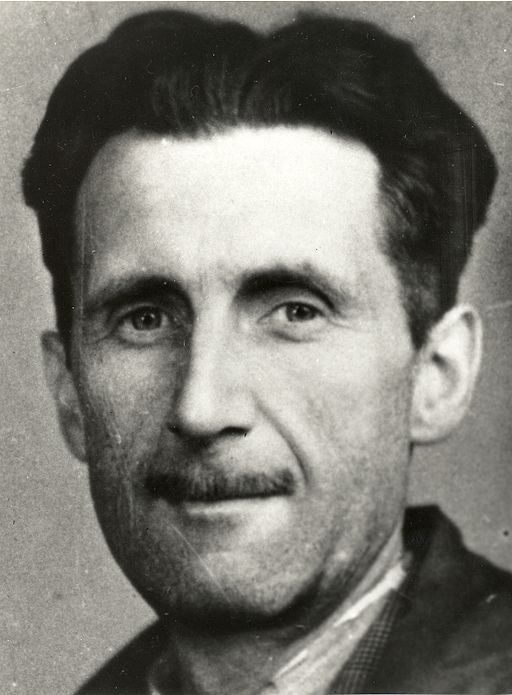 You must try harder. It is not easy to become sane.*

Mind control of humans by creatures from far away and long ago is one of the hoariest of speculative fiction story lines. We humans have also been at it a long while. It used to be called brainwashing (The Manchurian Candidate, Clockwork Orange, or 1984, anyone? Anyone?). Now that we’re cruising along at breakneck speed in the digital age, we have better tools for this than the hoaknosis approach often used in film and fiction (“Do you see the queen of hearts, Raymond?”). Indeed, efforts at mind control are rampant these days. Here are some examples of “modern” present or potential mind-control methods assembled by the Activist Post(“Propaganda for Peace, Love and Liberty”):

Cracked offers a less Doomsiratorial but just as thought-provoking exploration of mind control. Take, for instance, the practice known as “priming.” We learn from Cracked that that sea of fragrant flowers we encounter when we step through the door of a grocery store is not accidental. No, “a product that is highly perishable yet fresh will ‘prime’ you into thinking of freshness, and you will carry that ‘freshness’ mindset all the way back to the discount meat counter.” Cracked goes on to describe other mind-bending items like the color of pills, specific wording of concepts, singing in groups, and the “facial expressions” of cars.

While people can certainly go off the deep end when it comes to worrying about someone or something messing with our minds (see the Montauk Project for example, which some consider responsible via “programming” for the actions of Ted Bundy, David Berkowitz, Timothy McVeigh, and others of their ilk), attempts at mind control permeate our environment. Friends, teachers, newscasters, politicians, product manufacturers, and, yes, even dogs and cats (especially cats!) all try to warp our thinking and actions in some way or another. There’s no escaping it. There’s no defense against it really, no matter where you might go to try to escape it. North Pole? Think of the aurora borealis particles raining down on your brain matter. South Pole? Same thing. Outer space? More radiation and who knows what dark matter does to us? No wonder headaches, mental and/or physical, psychological and/or sociological, financial and/or political, have become ingrained in our lives.

But wait. All may not be lost. I can think of two ways to ward off all encephalitic encroachments and preserve one’s mind as one’s own. For all things people-related, it’s adopting the Bartleby approach, which involves standing in one place and perpetually pronouncing “I prefer not to.” For cats, “No! Go away!” usually works.

P.S. In case you were wondering, the title is part of a bastardized quote from 1984. The real cite is “nothing was your own except the few centimeters inside your skull.”