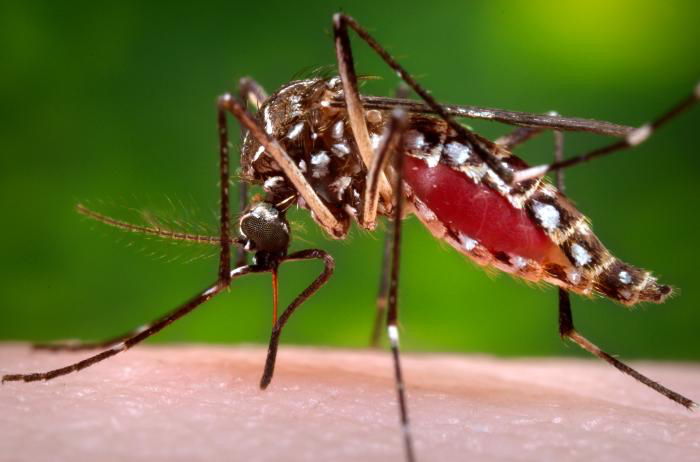 October 14, 2016, Monroe County – The Pesticide Registration Evaluation Committee of the Florida Department of Agriculture & Consumer Services has recommended approval, based on data supplied, for MosquitoMate (www.mosquitomate.com) to perform a field trial in Monroe County.

“We are looking forward to working with MosquitoMate,” said Interim Executive Director Andrea Leal, “as we continue to investigate new tools in the fight against this important disease vector.”

FKMCD is currently looking at potential sites in Key Largo and Stock Island for the trial, which will take place in March of 2017. During the six-month trial period, thousands of male Aedes aegypti mosquitoes infected with the Wolbachia bacterium will be released every week into the trial areas.

“We’ve had generally positive feedback from participants at our California sites this past year,” said MosquitoMate President Stephen Dobson, “and we are enthusiastic about working with the Florida Keys Mosquito Control District on this project.”

The mission of the Florida Keys Mosquito Control District is to control the mosquito population using the most effective methods, techniques, equipment and insecticides; thus enhancing the quality of life for all residents and reducing the possibility of mosquito transmitted diseases.