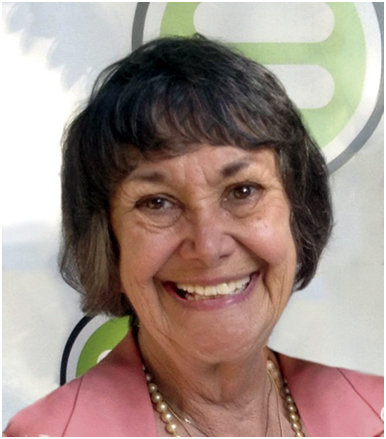 On September 4, 2016 the world lost Connie Gilbert of Key West to a stroke. She had just turned 77. Connie had an endless capacity for love and a profound desire to nurture those around her. Brilliant and complicated, Connie was committed to the fight for social justice and was active in every significant civil rights struggle in her lifetime: from resisting McCarthyism; to registering blacks to vote in the segregated South; to establishing reproductive choice and advocating equal rights for women; to the struggle for lesbian, gay and transgender equality. Connie had a sincere calling to leave the world a kinder and fairer place than she found it, and committed her life to being a voice for those who were silenced, a shield to those who were oppressed, and a sword for justice.

Her gifts extended beyond politics. As an artistic spirit, Connie was a lifelong patron of the arts and an accomplished writer, publishing many works of fiction, poetry and journalism. She also appeared in summer-stock theatre, worked back-stage on Broadway, and participated in local arts performances.

Personally, Connie was a dynamo with endless love and warmth packed into an improbably small body. To her, kindred souls were more than friends, they were her spiritual family. Because of this, she mastered the art of friendship and her extended family spread throughout the entire country. She is survived by her two biological sons, Devin Gilbert Neiss, a gifted musician in San Diego and Shad G. Neiss, a lawyer in Key West also committed to the struggle for social justice. She is also survived by members of a loving, adopted family too numerous to list.

Rather than mourn her loss, Connie wanted friends and family to celebrate her life, the beauty in the world, and to hold her memory in their hearts. In accordance with her wishes, a celebration of Connie’s life will be held on Thursday at 4:30 pm as a second line parade moves from the entrance of the Key West cemetery on the corner of Angela and Margaret Streets to 2 Cents Pub on Appelrouth Lane and then to Square One and New York Pasta Garden in Duval Square. Joy and toasts will be mandatory. In lieu of flowers, Connie asked for donations in her honor to be made to any of the following organizations, each of which she held close to her heart: