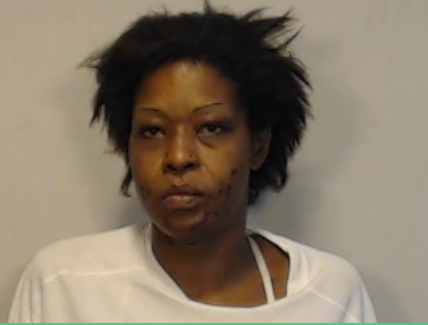 On Tuesday, a search warrant was executed by a multi-unit task force on a Stock Island home that led to two arrests.

Monroe County Sheriff’s SWAT and Special Investigations Unit, the Drug Enforcement Administration, and Homeland Security Investigations conducted the search, where four people were found in different bedrooms after the door to the home was mechanically breached open.

According to reports, one of the four people, Luis Soto-Santiago, 35, was found hiding in a hole in the closet ceiling (it was later determined Santiago had an active warrant for failure to appear).

When he refused to come down, detectives warned Soto-Santiago that they were going to use a taser, and he finally he came out from his hiding spot. 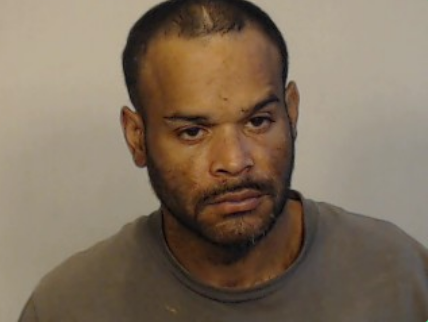 In the bedroom in which Jerneen Green, 43, was in, detectives found 26 antidepressant pills, marijuana pipes and grinders, and potassium (vitamins), as well as 31 rounds of ammunition (although reports did not mention weapons). Reports state she had an Advil bottle with .3 grams of crack cocaine tucked in her bra.

Both Green and Soto Santiago were taken to jail.

Green is charged with two felony counts of possession of a weapon by a convicted felon, one felony for cocaine possession, and misdemeanors for both for drug possession (without a prescription) and for drug paraphernalia.

Soto Santiago is also facing a felony for cocaine possession, and three misdemeanors for failure to appear, resisting arrest, and drug paraphernalia.