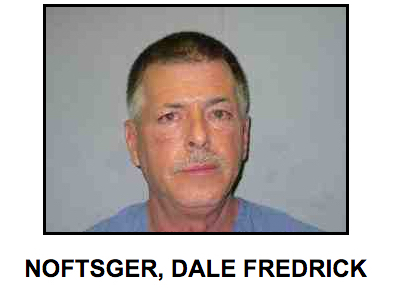 An Iowa man was arrested Thursday night after he pulled a gun on another man staying at the same motel according to Monroe County Sheriff’s Department.

According to reports by Deputy Thomas Amador, both the victim and the suspect are staying at the Creekside Inn at the 90.6 mile marker of the highway. Deputies responded there at 9:20 after the victim, who is from Plantation, Florida, reported another man had threatened him with a gun.

Noftsger and the group with him left the area and the victim called the Sheriff’s Office for assistance.

When deputies arrived, they found Noftsger and his girlfriend asleep in their motel room. The loaded handgun was located in the room. Noftsger was arrested. He was charged with aggravated assault with a deadly weapon, improper exhibition of a firearm, use of a firearm while under the influence of alcohol and using intimidation or physical force to prevent someone from calling 911.