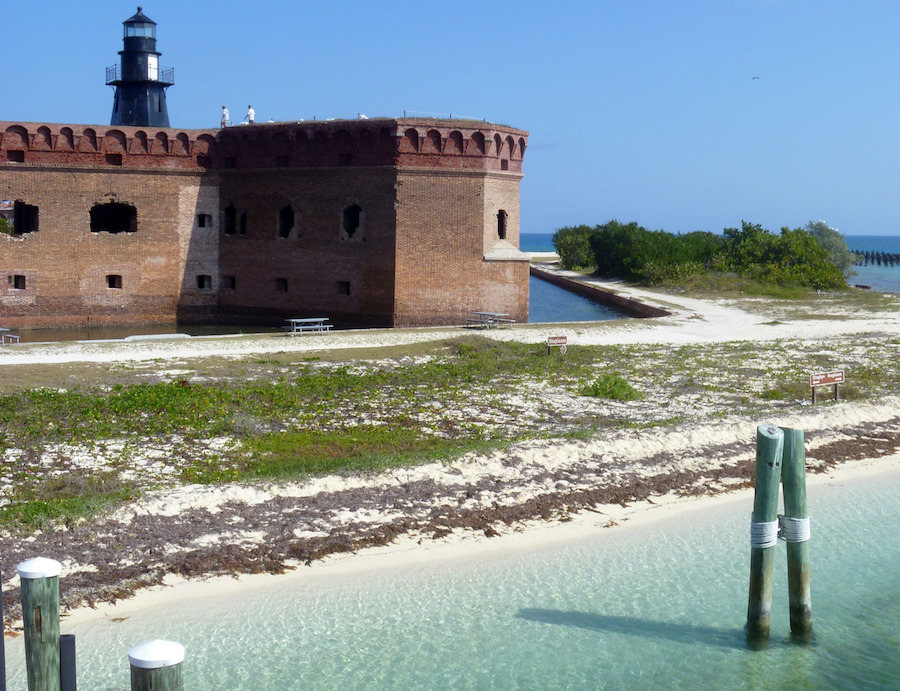 A 49-year-old Panama City man died after he was found unresponsive, face down in the water at the Dry Tortugas on Wednesday.

A couple found Michael Ray Stephens around 12:20p.m. and brought him to the moat wall on Garden Key where park officials performed CPR. Stephens was airlifted by Trauma Star to the Lower Keys Medical Center.

There is no indication of foul play, and an autopsy is pending.

In June, a 54-year-old woman from Post Falls, Idaho, died while snorkeling in Key Largo, and last week, a 16-year-old boy was hookah diving on Long Key in about 10 feet of water when he lost consciousness and was airlifted to Miami.