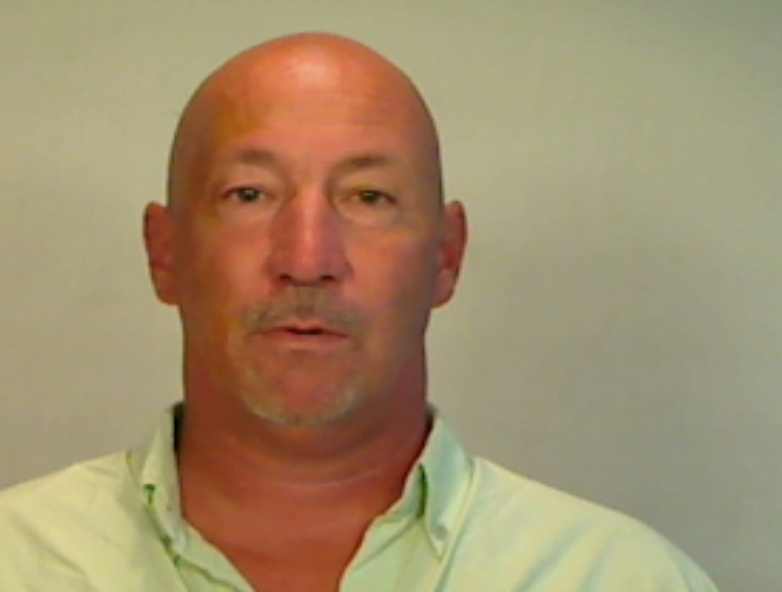 According to reports, Mark Criswell (55), was standing on the beachfront balcony of his hotel room at the Casa Marina when the young woman and the teen were taking photos of each other in their bathing suits. It also states that a third woman was walking the beach when she noticed Criswell and advised the two to stop taking photos because, “a man was watching.” The two women and the 15-year old girl then stopped and looked up at him, at which point he went back inside his room.

Criswell is charged with lewd or lascivious offenses in the presence of persons less than 16 years of age (a felony), and two misdemeanor counts of breach of the peace/disorderly conduct.

Note: Information in the above crime report is provided by area law enforcement. Please remember that all suspects are innocent until proven guilty.